Keep an eye out for bronzer in your significant other’s toiletries this fall. Designers like Tom Ford and Marc Jacobs are honing into the luxury beauty market for men.

According to Women’s Wear Daily, Ford will debut a special collection called Tom Ford for Men this fall that will include nine multifunctional skin-care and grooming products, including a face cleanser, moisturizer, eye treatment, purifying mud mask, concealer and bronzing gel. 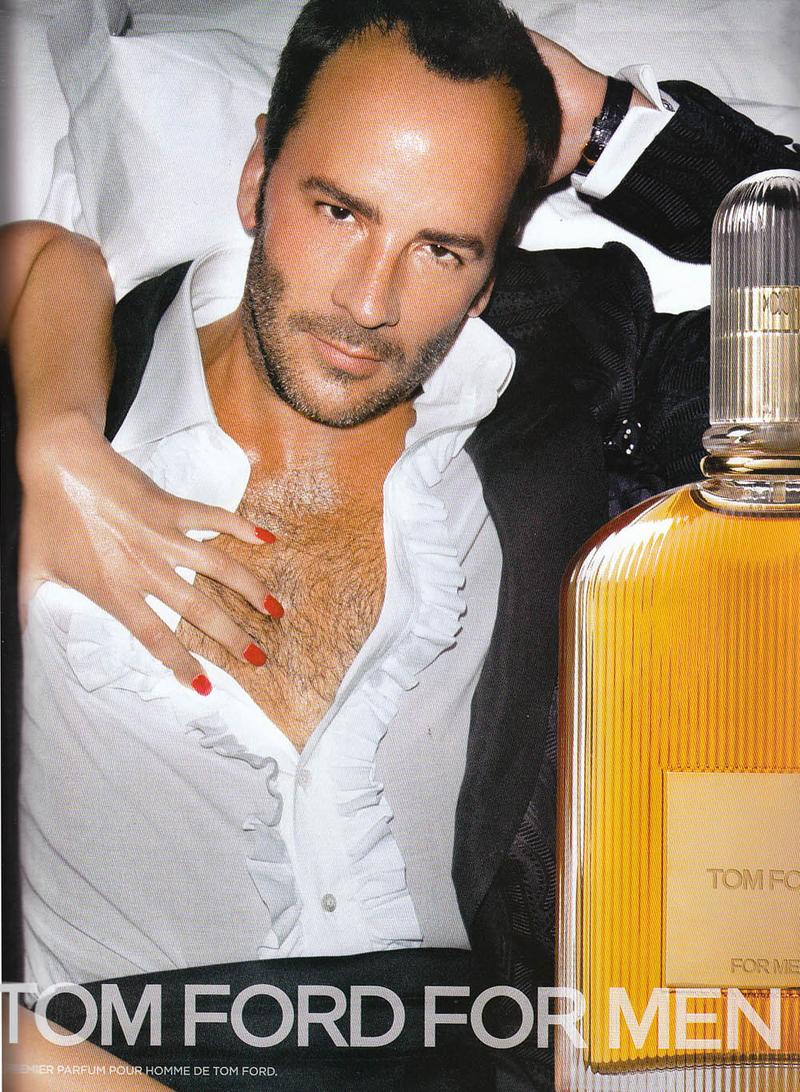 Two new fragrances for men will also be added to Ford’s Private Blend collection, which will launch alongside the Men’s grooming line.

Meanwhile, Marc Jacobs announced a new makeup partnership with Sephora this past week that will debut on August 9. The 122-product collection will feature three that are unisex, including a brow tamer, a color corrector and a lip balm.

Interestingly enough, a recent study cited 54 percent of 1,000 men surveyed in the U.S. and UK who used skin-care products like eye cream and moisturizer, while 11 percent incorporated bronzer into their personal hygiene routines.

What do you think about the trend of makeup for men?