Let’s be honest; How many times have you wished and tried you could see someone’s Facebook profile who you’re not digital friends with, but have a mutual friend or two in common?

Well, a new app called Stalkbook collects user data as a third party developer via the Facebook API, allowing users to view other profiles they are not friends with, but have the common tie of a mutual friend. Developed by MIT graduate Oliver Yeh, this information can show Yeh personal information of a stranger, which he can essentially exploit and share on Stalkbook.

The app works by putting you, the user, under the guise of your Facebook friend so you can see personal information of another profile you aren’t friends with.

How the app works:

“So, the photo version works by whenever a person signs on to the application; not only does he reveal his or her own information but he also compromises all of his or her friends’ information too,” Yeh said. ”If I sign on to the site, then my friend Trevor would also be signed on to the site because I’m friends with Trevor. And because with my credentials, I can see Trevor’s information. Now, everyone on the Internet can also see Trevor’s information by using my credentials.
Although the app is not officially released – it is against Facebook’s terms of service to solicit someone else’s information and login access – this could leave worry to Facebook’s most privacy settings-conscious users. 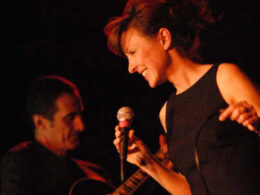 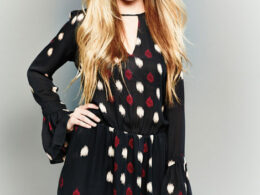 Laura Willert tells us what she’s been up to since snagging the title of FFOF '13.
byChristina 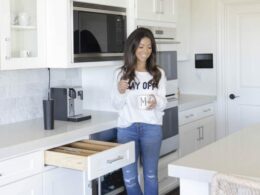 4 Tips For Organizing A Coffee & Tea Station In Your Kitchen

Check out these top tips to consider when creating an organized coffee and tea station your kitchen from former professional organizer and home & lifestyle blogger, Mika Perry.
byKarah Van Kammen 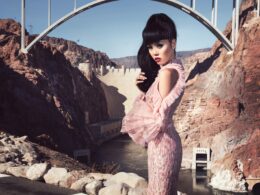