This past week the office has been sifting, organizing and choosing applicants for the first round of voting for Face of Foothills 2012 that is set to go live online on July 1 at NOON.

With hundreds of pretty faces, it’s been a tough but rewarding selection process. There are so many beautiful faces from all over the world; from Arizona Foothills Magazine’s home base of Scottsdale, AZ to such faraway places as Nova Scotia, Ireland and Spain.

The winning model who encompasses the style, substance and sophistication of the luxury publication will serve as the FOF Jan. 1, 2012 through Dec. 31, 2012.

The winner will receive a pile of amazing prizes including, but not limited to, a feature on the cover of a 2012 issue of AFM, star in a fashion shoot and see his/her face displayed on the AZFoothills.com and AFM E-Newsletter headers for one full year, $5,000 in luxury jewelry, $1,000 cash, a weekend stay in the Valley with spa treatments and other awesome prizes!

You can still submit an entry via e-mail at faceoffoothills@azfoothills.com. All ages, sizes and sexes may enter, though AFM reserves the right to divide the contest how they see fit to accommodate young entrants. This year, the contest was split into models 16+ (Face of Foothills) and models under 16 (Future Face of Foothills). All entrants must submit the following for a complete application:

Grab your laptops and invite all of your friends to a voting party hosted exclusively by AFM and Nero Sonic and Voss at contestants’ homes, work offices and play places. AFM will come to your location of choice with a private photographer and Sona from the Daily 60 will shoot a video of your event. Everyone also receives free sponsor gifts and surprises!

Check back the week of June 27 for uploaded photos of the nominated Round 1 FOF contestants off AZFoothills.com! Voting officially begins Friday, July 1, 2011 at NOON.

*Contestants: When July 1 arrives, don’t forget to post the Face of Foothills 2012 voting link to your Facebook, Twitter and other personal social media accounts to remind your friends and family to vote for you! 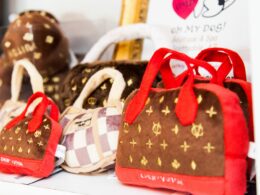 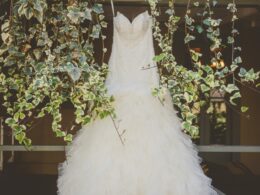 Win a Custom Made Wedding Dress for Free

The perfect dress can really take your special day from great to grandiose. Lucky for Valley brides to…
byKarah Van Kammen 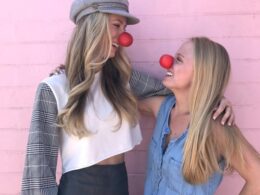 How to Rock Red Nose Day in Style on May 24

We’re sure you’ve heard of Red Nose Day, or have seen the red noses each year at Walgreens…
byKarah Van Kammen 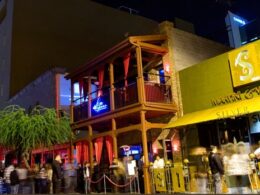 This Phoenix hotspot is ranked one of the best neighborhoods in the country.
byChristina