Sex and the City: The Prequel

We’ve embraced with and obsessed over Sex and the City through six seasons and on the silver screen (twice), but are we ready for a high school version? If it’s finding out what Carrie Bradshaw looked like in the ’80s, then definitely.

The CW, home to favorite shows like Gossip Girl and Hart of Dixie, has ordered a pilot of The Carrie Diaries based on author Candace Bushnells’ novel. Paralleling the textual story line, the show will follow the young Carrie Bradshaw in the 1980s, “asking her first questions about love, sex, friendship and family, while exploring the worlds of high school and Manhattan.” Amy Harris, who worked on HBO’s original SATC, wrote the Carrie Diaries pilot.

The Hollywood Reporter offers some insight into the storyline:

“The first book in Bushnell’s origin story was published last year and, like Sex and the City, is told from Carrie’s point of view. It follows the aspiring writer through her relationship with Sebastian Kydd and rivalry with popular girl Donna LaDonna.”

The next stop in the process would be casting. It is not confirmed as to whether the series takes place before or after Carrie moves to New York and meets the girls, Samantha, Charlotte and Miranda. If based on the novel, who do you think should make the cut of Carrie, her boyfriend Sebastian Kydd and popular girl Donna LaDonna? 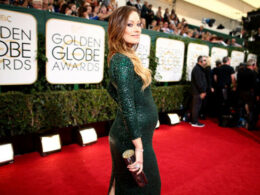 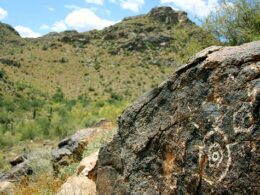 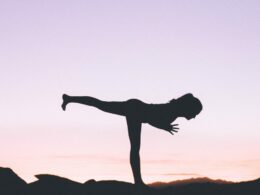 While large-scale health and wellness events may be out of the question, for now, active lifestyle enthusiasts can…
byKarah Van Kammen
Read More

The Barbie Pop-Up Truck is Rolling Back Into Arizona

Barbie fans and 90s lovers, this one’s for you: The hot pink Barbie Pop-Up Truck is rolling back into Arizona for 3 stops!
byTyler Hollis