Today, Oprah Winfrey, Patrick Robinson of Gap and Anna Wintour, Editor-in-Chief of Vogue hosted the “party of the year” — “American Woman: Fashioning A National Identity” Costume Institute Gala at The Metropolitan Museum of Art, which kicked off the fashionable exhibition.

The exhibition, which will run from May 5 to August 15, 2010, will show looks not seen in public for the past 30 years. It will be curated by Andrew Bolton with the support of Harold Koda and the production designer will be Nathan Crowley, a film designer whose credits include The Dark Knight and Public Enemies.

“It will harness the resources of the newly established Brooklyn Museum Costume Collection at the Met and it will take a closer look at American women from 1890-1940 and how these women have influenced our perceptions of the modern woman” according to Vogue.

According to co-chair Patrick Robinson, the partnership between the Gap, Vogue and Met seemed like the perfect partnership at the perfect time. “Gap is part of the American heritage,” says Robinson. “Especially for the modern woman. If you look at snapshots throughout our forty-year history, you can see it reflected in the fashion of the times—from Sharon Stone wearing a Gap tee-shirt to the Oscars, to the idea of wearing kahki on “casual Fridays” to, more recently, when we dressed the entire floor of the New York Stock Exchange in denim. It just makes sense that women would express themselves over the years with an iconic American brand that evolves with them.” 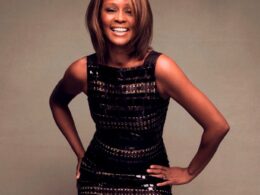 Whitney Houston Returns and Debuts “I Look to You” Album

It’s been seven long years since the unmatched power singer topped the charts with a new album. But…
byJackie 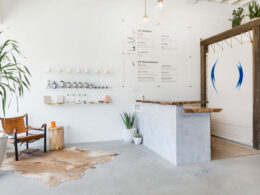 The NOW Massage is Coming to Scottsdale

The popular LA massage concept, The NOW Massage, is opening up a new location in Scottsdale.
byTyler Hollis
16 shares
1
0
15 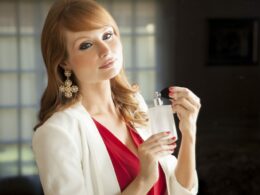 Custom perfumery and all natural apothecary of beauty, Citrine Natural Beauty Bar will be joining an impressive lineup…
byChristina 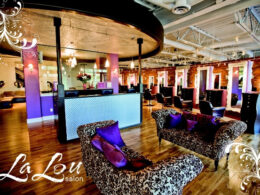 It’s uplifting and somewhat encouraging when new businesses or additional branches emerge in a time of an economical downturn.…
byJackie