Don’t look at carbs as being your mortal enemy when it comes to losing weight and maintaining a healthy figure. Carbs are essential sources of energy that the body uses to function and, hence, burn fat. However, the key is eating the right kinds of carbs – those that contain at least two to three grams of fiber per 100 calories, Lyssie Lakatos, R.D. told Shape magazine. These particular types of carbs will take your body longer to break down fiber, thus keeping you feeling fuller longer.

Barley is one power-packed carb. Research suggests that barley can ward off hunger by skipping the usual carb-related sugar spike and crash completely, because it raises blood sugar levels super slowly.

They may be small, but just a ½ cup of green peas contains about 12 percent of your daily recommended zinc. Leptin, a hormone within green peas, has been linked to reduced hunger since it alerts your brain when your stomach is full. 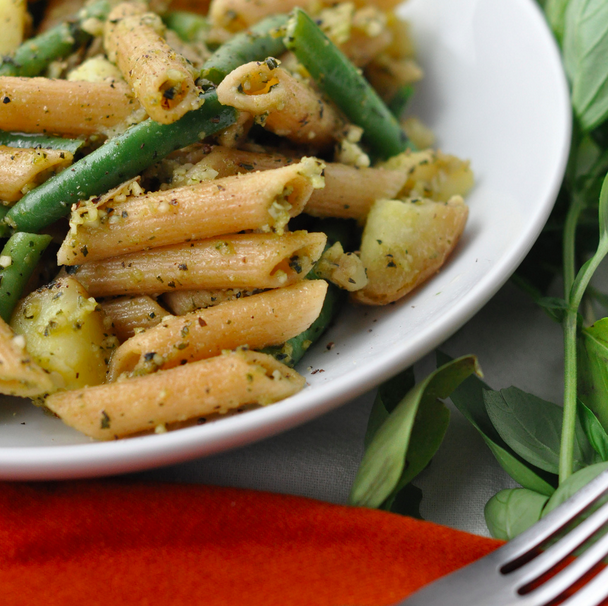 According to a British study, higher intake of whole grains, like yummy whole-wheat pasta, was associated with a lower BMI and less fat around the waist. Before you heap on the pasta, small portions of 100 and 200 calories are recommended to supplement a balanced meal.

Most beans are packed with protein and iron that will lower the risk of an expanding waistline by 23 percent and reduce the risk of obesity by 22 percent, according to the Journal of the American College of Nutrition.