If you enjoy Old School, R&B and Jazz music, the Arizona Jazz Festival’s Grammy award-wining lineup of acclaimed jazz musicians will keep you rocking out for a weekend.

The star-studded lineup includes three-time Grammy Award winner and No. 1 on the Billboard 200 charts, “The Original” Jill Scott , taking the stage as the headliner Friday, April 12. She is most known for her soft and sensuous melodies (Who Is Jill Scott?, The Light of the Sun) and as an actress starring in films (Sins of a Mother,Why Did I Get Married). Also performing on Friday with his rich baritone vocals is Mo Town musician Will Downing (A Love Song). 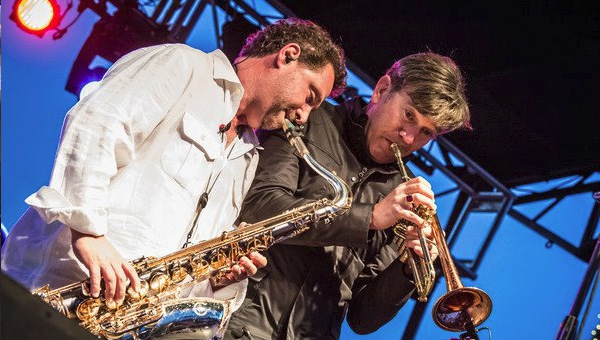 Closing out the festival on Sunday, April 14, is 2013 Grammy nominated Anthony Hamilton  (Back to Love, Pray For Me, So In Love) and four-time Grammy Award winner India.Arie  (Ready For Love, I Am Not My Hair, Get It Together). Legendary sax man & six-time Grammy winner David Sanborn (Bang Band, Chicago Song) will hit the stage, along with other performers.

Where:
The Wigwam Resort lawn in Litchfield Park.

Tickets are available in advance online. Tickets start at $35 for single day General Admission. Room & concert packages are available as well.You may also purchase tickets at the door.