With temps warming to a tilt, the pool can only be so much fun for those of us staying in the Valley this summer. Thankfully, the movie industry is offering up some flicks that are bound to not only be a heat saver, but a must-see for anyone, from the occasional movie-goer to film aficionados alike.

So, pass the popcorn! Here is just a select sample of movies that are set for summer ’12 release:

May 25: “Men in Black III” (PG-13):
Will Smith goes back in time to prevent an assassin from knocking off Tommy Lee Jones, whose previous self seems to emulate Josh Brolin.

May 25: Wes Anderson’s “Moonrise Kingdom“:
Starring Bruce Willis and Edward Norton, young teenage lovers Sam and Suzy (played by actor newcomers Jared Gilman and Kara Hayward) live on an unspoilt New England island in 1965 that is only accessible by ferry. The film plots the characters’ divide and the adults quest to search for the missing couple.

June 15: “That’s My Boy” (R):
Yet another beloved Adam Sandler comedy. Playing SNL’s Andy Samberg’s dad in “That’s My Boy,” Sandler shows up for Samberg’s wedding after years of estrangement, providing for unexpected quirks and laughs.

July 13: “Ice Age: Continental Drift” (not yet rated):
The Ice Age continues, with Ray Romano, Denis Leary and John Leguizamo, where the trio uses an iceberg as a ship after their continent breaks away. This is sure to be a great one for the whole family.

July 27: “Neighborhood Watch” (not yet rated):
A group of guys stumble upon an alien invasion during a faux neighborhood watch meeting where they form a blockade group to get away from their dull suburban lives in this sci-fi comedy starring Ben Stiller, Vince Vaughn and Will Forte.

Aug. 3: “The Bourne Legacy” (not yet rated):
So how do you make a Bourne movie without Matt Damon? Aaron Cross, a new hero, experiences life-or-death stakes that have been triggered by previous events. Other stars include Jeremy Renner, Rachel Weisz and Edward Norton.

Aug. 17: “The Expendables 2” (not yet rated):
Returning cast members Jason Statham, Jet Li, Dolph Lundgren, and Terry Crews, along with other 80s action icons, Jean-Claude Van Damme and Chuck Norris, team up sequel to the 2010 hit.
What will you be watching? Anything you’re looking forward to that’s not on my list? 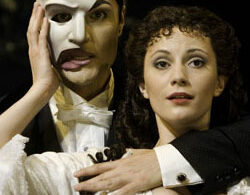 Without a doubt, ASU Gammage is one of Tempe’s most prized possessions and has staged many celebrity artists…
byJackie 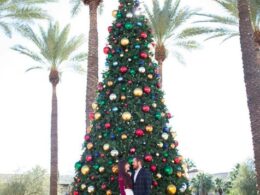 Your Ultimate Guide to the Valley’s Best Holiday Experience: Christmas at the Princess

As one of the best and brightest places to celebrate the holiday season, the Fairmont Scottsdale Princess is set to be more magical than ever as it transforms into a desert winter wonderland. Check out all the highlights for this year’s Christmas at the Princess celebration.
byKarah Van Kammen 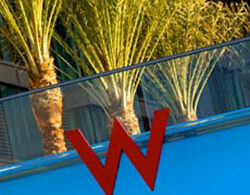 With a boot camp for you and your pup, yoga and wine classes, a beauty and health expo…
byJackie 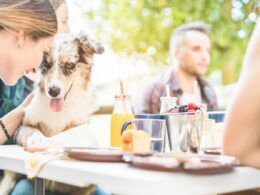 Brunch with Your Pup for a Good Cause on Saturday, February 9