Horror cinematic film It’s In The Blood will make its Arizona premiere at the eighth 2012 Phoenix International Horror & Sci-Fi Festival.

A genre-altering film, It’s In The Blood incorporates elements of mystical realism and psychological thriller as a deconstruction of the prototypical “creature feature” for the new motion film genre called “Psyche-Saga.” Set in a classic father-son story, star Lance Henriksen descends into the nightmarish wilderness at the very heart of darkness where more than your guilt can eat you alive.

Filmmakers Sean Elliot and Scooter Downey both hail from Louisville, Kentucky, and have been best friends since kindergarten, only to co-write and produce the film together as adults. Actor Lance Henriksen has been acting for more than 50 years, known for his roles as Karl Bishop Weyland in the Aliens franchise and Frank Black in the TV series Millennium.

It’s In The Blood was shot in Austin, Texas, with LA-based Spiderwood Studios providing the cinematic backdrop of 200 acres of diverse terrain along the Colorado River.

The International Horror and Sci-fi Film Festival, in conjunction with the 12th Annual Phoenix Film Festival, will take place from March 29 – April 5. Patrons will be able to catch the best in horror and sci-fi films alongside over a hundred other independent films.

An additional screening of It’s In The Blood will be held at the Harkins Scottsdale 101 Theatre 5 on Tuesday, April 3 at 9:10 p.m., where star Lance Henriksen will be in attendance, along with Director Scooter Downey and Costar Sean Elliot. 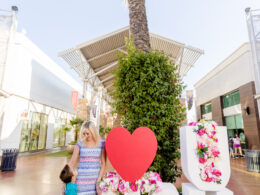 Have Some Mother’s Day Fun at these Valley Locations 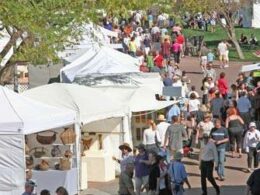 Plans this weekend? Drop ’em and head to the beautiful downtown park at Scottsdale Civic Center for the 41st…
byJackie 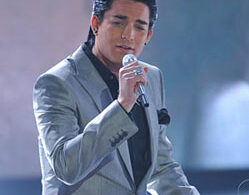 Season 8 of American Idol was controversial, to say the least, and will no doubt be distinguished as…
byJackie 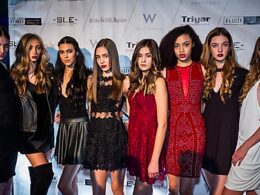 Check Out the Valley’s Hottest Holiday Party with Ford RBA

On Friday December 9, hundreds of gorgeous guys and gals gathered on the W Scottsdale Wet Deck for the Ford…
byKarah Van Kammen