Forget the QB–these decadent and hearty recipes from Spoken Barrel will be the MVP of the Super Bowl. 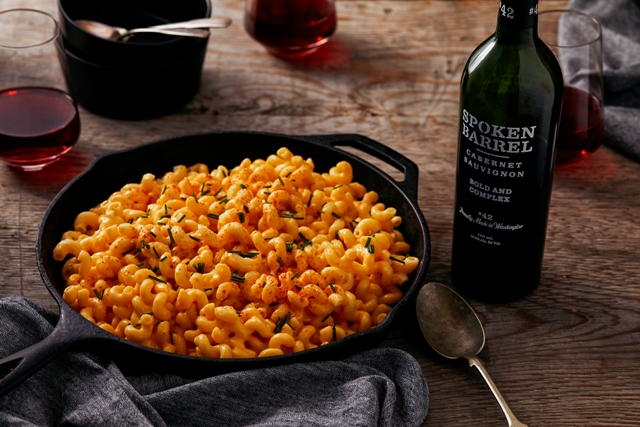 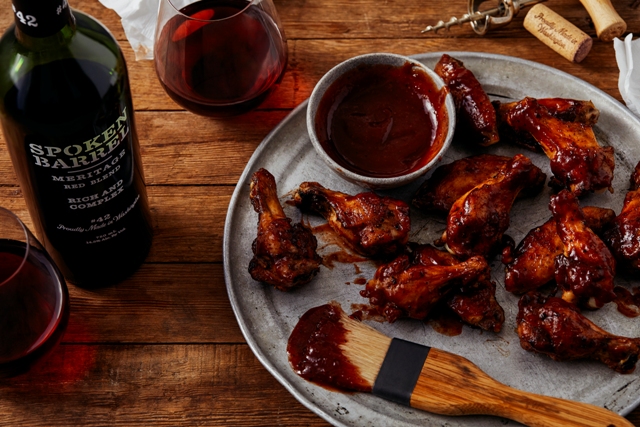 Serves 4-5 as an appetizer; 3 as main course