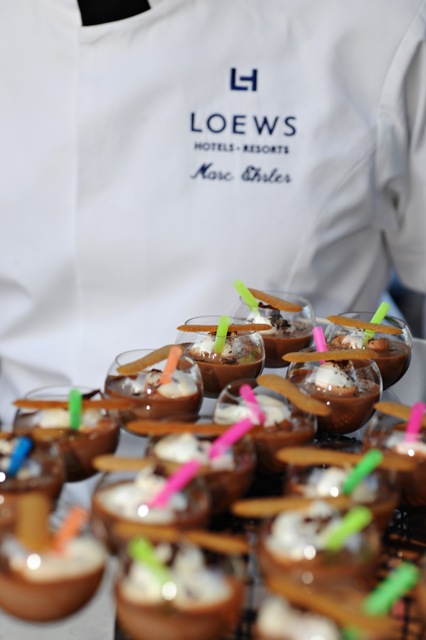 If you’re a Forks & Corks regular, you’re in for a surprise this year. On April 7, the cherished Valley culinary festival will move from Camelback Esplanade in Scottsdale to spread good food and fun at CityScape in Downtown Phoenix. Though there will be plenty of live music and a silent auction on tap, food and brew are the main objectives of the event. Thirty local chefs will be hosting spaces which will be paired side-by-side with beer or wine partners from local microbreweries and boutique wineries. Tickets are $65 in advance or $75 at the gate, and proceeds benefit educational efforts of the Arizona Hotel and Restaurant Education Foundations. Forks & Corks is a 21 and older event. http://www.forksandcorks.org/