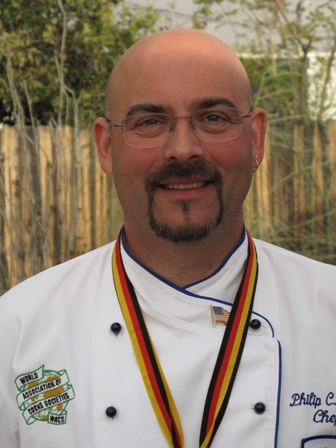 Here’s a look at their impressive pasts: Chef Sayre spent the last 13 years as a senior instructor at Scottsdale Culinary Institute where he wrote and taught the curriculum for International Cuisine, Advanced Buffet Catering and Garde Manger. Originally from Chicago, Sayre began his career in Arizona at the El Tovar Hotel at the Grand Canyon and has worked in several Phoenix restaurants, including Hops! Bistro and Brewery, Lon’s at the Hermosa Inn and Royal Palms. The highly decorated chef garnered a silver and bronze medal at the IFA Culinary Olympics in Erfurt, Germany last year and he is currently ranked sixth in the nation by the culinary portal Chef 2 Chef. In 2006, Chef Sayre was the coach of the junior culinary team that won the state championship. “I truly enjoy teaching and I love working with students and faculty and watching them grow,” Sayre said. “I have dedicated my life to my craft and I am excited to now play an integral role for Arizona Culinary Institute.” 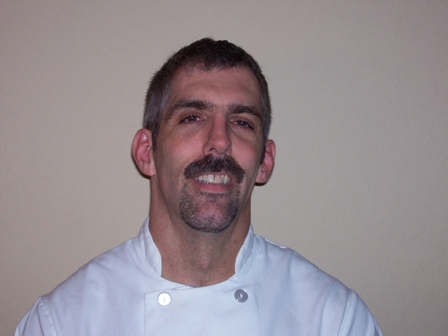 Chef Meyer is a graduate of the Culinary Institute of America in Hyde Park, New York, as well as San Jose State University where he earned a degree in business. An eight-year veteran of the Navy where he was a Russian interpreter, Meyer made his name in Arizona as the pastry chef at the renowned Fairmont Scottsdale. For the past several years, Meyer has been the pasty instructor at Phoenix College, as well as Mesa Community College. “Pastry is an amazing way to express your creativity; you can impress, inspire, and comfort all at the same time,” Meyer said. “I am very excited about sharing my passion for baking and pastry with ACI students.”

Chef Robert Wilson, president and cofounder of Arizona Culinary Institute, shares the new chef’s enthusiasm as he welcomes them to the ACI fold: “I am delighted to add two remarkable chef instructors to our well-balanced team. When you combine real world experience with a passion for teaching, you create a recipe for an educational experience that is second to none.”