The World Monument Fund debuted a list of 67 endangered destinations around the globe.

According to the article by the Associated Press:

Syria and the Gateway Arch in St. Louis are among the diverse cultural heritage sites threatened by neglect, over development or social, political and economic change, a preservation group announced Tuesday.

The World Monuments Fund’s watch list for 2014 includes 67 sites in 41 countries and territories, from Japan to the United States.

Sites on the World Monument Fund’s 2014 watch list in the United States include: 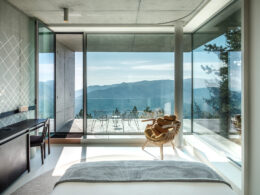 With its temperate climate, bountiful wine and seafood, and sun-drenched beaches, it's no wonder Portugal is often referred to as the "California of Europe."
byChristina Silvestri 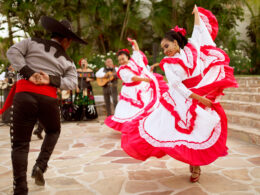 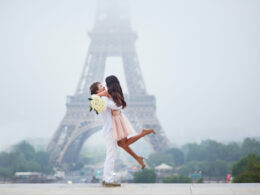 Calling all travel-obsessed couples! Local engagement ring store Robbins Brothers is on the hunt to hire one lucky duo to travel around Europe to find 20 perfect proposal spots.
bySuzanne Koch 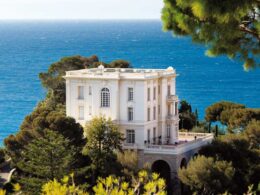 It's one of the most prestigious villas in Monaco's posh Cote d'Azur.
byChristina Silvestri