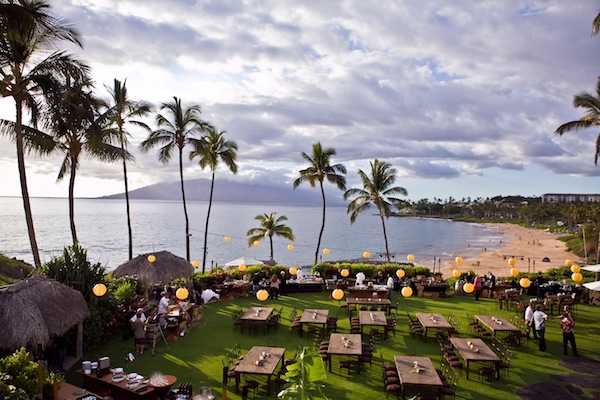 The first night will commence in the tradition of La Paulée events in Burgundy. Growers, producers and wine connoisseurs are encouraged to get on a guest VIP list to attend this exclusive by invitation only first-night “Private Cellar” event.  Guests are asked to bring a magnum of their favorite vintage to share with others attending an exquisite dinner created by the resort’s Master Executive Chef Roger Stettler.  $195.00 per person plus tax and gratuity.

The second night allows guests the opportunity to take part in one of three wine-paired dinners, featuring the wines of guest vintners at each dinner and who will be in attendance.  Dinners will be held at the resort’s three celebrated restaurants: Spago Maui with Chef Cameron Lewark, featuring the wines of Patz & Hall; DUO with Master Executive Chef Roger Stettler and the wines of Kosta Browne and Costa de Oro; and Ferraro’s with Chef Stettler, and the wines of Brewer Clifton and Domaine Chérisy.  Price: $115.00 per person plus tax and gratuity. 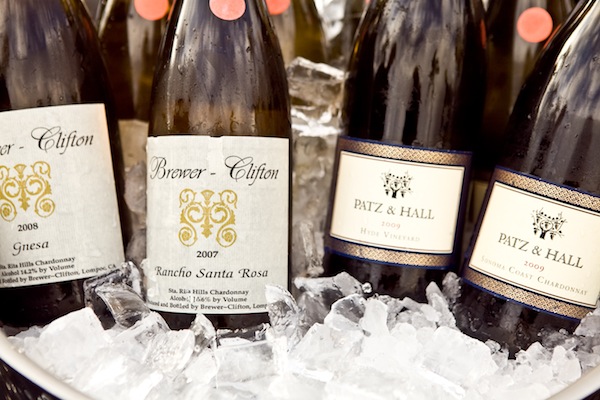 The final evening celebrates the Oceanfront Gala, a casual attire affair with an exquisite tasting menu created by Chef Stettler and featuring 40 exclusive wines.  Action stations, set across the wide expanse of lawn, will feature local Maui produce, displayed and personally presented by area farmers along with the featured vintners who will speak about their products and production methods.  Fishermen will also display and discuss the process of their fresh catch going from sea to table. Price: $165.00 per person plus tax and gratuity.