Flagstaff Ranks as One of the Most Fitness-Friendly Places in the U.S.

With the start of a new year comes new resolutions and personal goals, including exercising more, which is one of the most popular new year’s resolutions for Americans.

According to The World Health Organization, adults ages 18 to 64 should complete between two and a half to five hours of moderate cardio and a couple of muscle-strengthening exercises each week. While time spent on working out ranges for everyone, getting a healthy amount of weekly exercise can be easier or harder depending on where you live.

To determine which places in America are the most fitness-friendly for residents, SmartAsset compared 304 metro areas across multiple categories that relate to living a fit lifestyle, such as the percentage of commuters who walk or bike, the concentration of fitness professionals and fitness establishments and the average hourly wage for personal trainers in the area.

Among the most fitness-friendly places in America is Flagstaff, Ariz., which placed at No. 3 on the top 25 list. Despite the drop in the average percentage of American commuters who walk or bike following the pandemic, almost 8% of Flagstaff residents walk or bike to work, which is the fifth-highest rate for that category in the study.

Earning the No. 1 spot as the most fitness-friendly place in America for the third time in a row is Missoula, Mont. Missoula opened an additional eight fitness establishments over the last year, bringing its total to 139 out of 10,000. The city has 47 fitness workers out of every 10,000 workers and 6.7% of residents walk or bike to work.

Click here to read the complete SmartAsset Study as well as the top 25 list of fitness-friendly places in America. 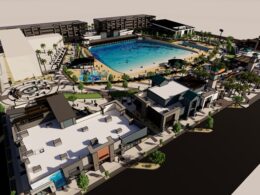 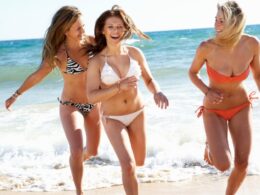 What to pack for a sporty day by the beach
byAllison 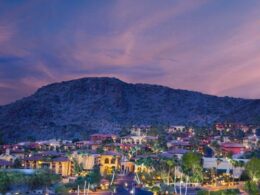 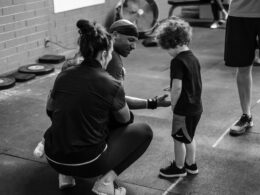 The 5 Ingredients for Sustainable Fitness & Longevity