Known as one of the most skillful masters of the decks to ever debut upon the international electronic dance music scene, LuJan has quickly risen to the ranks of excellence. The start of LuJan’s career saw him playing to millions of listeners a week and producing over 300 unique radio episodes for several world-renowned Internet radio stations; a platform that instantly caught the attention of many and immediately led to his first club residency. LuJan’s ability to bring a unique experience of connection and excitement helped make his club residency the most premiere nightclub in Arizona.

Wild Knight is one of the valley’s hottest new clubs located in the heart of Old Town Scottsdale’s entertainment district. This sexy, unique boutique lounge was conceived by world-renown interior designer Mark Zeff and features a state of the art sound system and Vegas style bottle service.
Total
0
Shares
Share 0
Tweet 0
Pin it 0 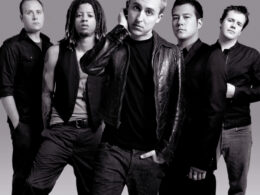 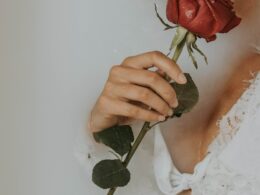 If you'd rather attend a Bachelor viewing party than host one, the Moxy Hotel has you covered, complete with rosé, games, candles and more.
bySuzanne Koch 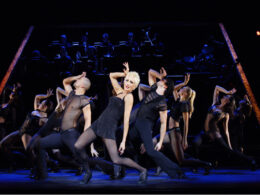 Arizona is lucky to have some of the best theaters, hosting performances from all of the greatest musicals…
byCaitie Andreen 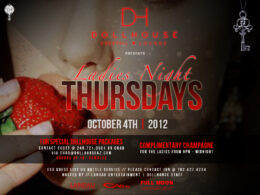