Come thirsty to downtown Scottsdale on Saturday, February 4 where the third annual Brewers Bowl craft beer festival is taking place. With the craft beer scene in Arizona quickly pouring out more and more beers, the event is designed to showcase the best of the state. The event features all local breweries, including many in their first production year. Thirsty patrons will have the opportunity to enjoy beer tastings from at least 20 breweries along with live music and food trucks.

“With almost 100 breweries now in the state, Arizona is making its mark on the craft beer scene,” says Lewis Kubitz, creator of the Brewers Bowl. “The Brewers Bowl focuses on our local representation within the craft beer industry and brings it together in one place for everyone to enjoy.”

The event will also crown a 2017 beer champion winner. Prior to the festival a competition will allow breweries to submit multiple beer samples to be judged in a blind tasting by a panel of certified beer judges who have completed the Beer Judge Certification Program. Contestants will be judged on a variety of beer characteristics including aroma, flavor, balance and drinkability, among others. The winning brewery will get to boast bragging rights and take home a shiny trophy. Past winners include North Mountain Brewing Company and The Beer Research Institute.

The event will take place Saturday, February 4 from 5 to 10 p.m. on Brown Ave. between 3rd and 4th Ave. which will be closed to traffic. The event benefits the Paradise Valley Emergency Food Bank, a food cooperative dedicated to providing emergency provisions to the community’s hungry.

Tickets to the event are $35 in advance and $40 at the gate and include 20 beer tasting tickets. VIP tickets are $55 and include 25 tickets and one-hour early entry at 4 p.m. 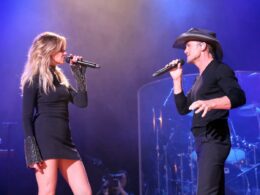 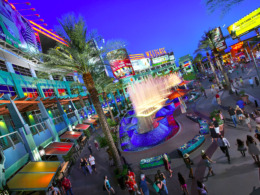 Nothing says Wednesdays like Westgate. All summer long, Starting June 3, Westgate is the place to take the…
bySuzanne Koch 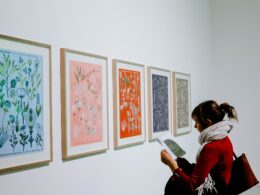 Scottsdale Arts District and Many of its Galleries Reopen

The Scottsdale Arts District and many of its galleries are now back open for business with additional safety measures in place, including scheduling private appointments.
bySuzanne Koch
1 share
1
0
0 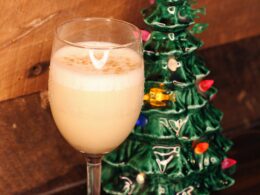