Rival Sons Live at the Pressroom on September 21

Danny Zelisko proudly presents Rival Sons, live at The Pressroom in Phoenix on September 21, 2014 at 7:30 PM with special guests The Soft White Sixties. The band, which hails from the beach cities of Southern California, has recently been on tour through Europe and the UK and will be in Phoenix for one night only at The Pressroom in the heart of the downtown Phoenix Warehouse District at 441 W. Madison Street. Built in the 1920’s, the 14,000 square foot, red brick building once housed the city’s most modern printing press of the time, and now serves as the backdrop for many recognized, as well as new names, in the music industry.

Rival Sons guitarist Scott Holiday had long been searching for something that would fit his psychedelic vision and fuzzy garage rock tones. Things fell into place when blues singer/songwriter Jay Buchanan put the solo career on the backburner and gave rock n’ roll a chance. Rival Sons was born, and with an ever­ growing fan base, the band continues to grow in strength with each album. With a sound that truly “rivals” the Black Keys style, with iconic, classic rock heat that would have the Black Crows’ standing ovation and enough true soul to make Otis Redding proud, the mark has been made by these ‘Sons of rock coming to the stage.

Released June 2014 via Earache Records, Great Western Valkyrie puts Rival Sons freewheeling fuzz and improvisational stage ethos to wax and cements their position as America’s next great rock n’ roll band. With a ‘conscious decision for this band to be just what it is’ (Jay Buchanan) this album is more cohesive than any Rival Sons album before. Called “a vital force in the modern age” by The Guardian, Rival Sons often approach their music as if they were on a mission. Drummer Michael Miley states “We’re pushing the envelope of modern music; forcing it to stay awake and active through instinctive and honest music delivered with a blistering live performance.”

Tickets for the show are currently on sale for $15 in advance and $20 day of the show and can be purchased here. This is a 21+ show. 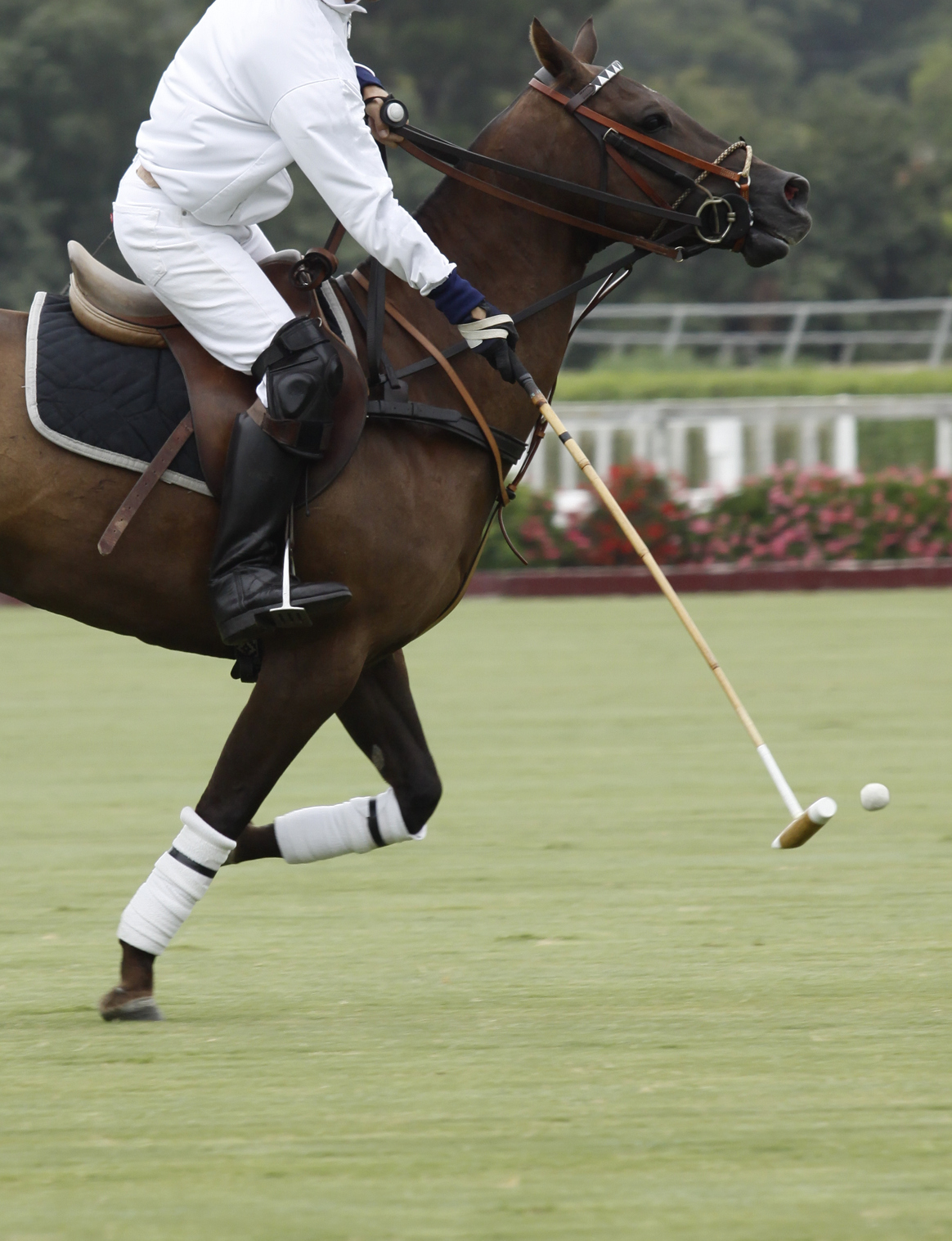 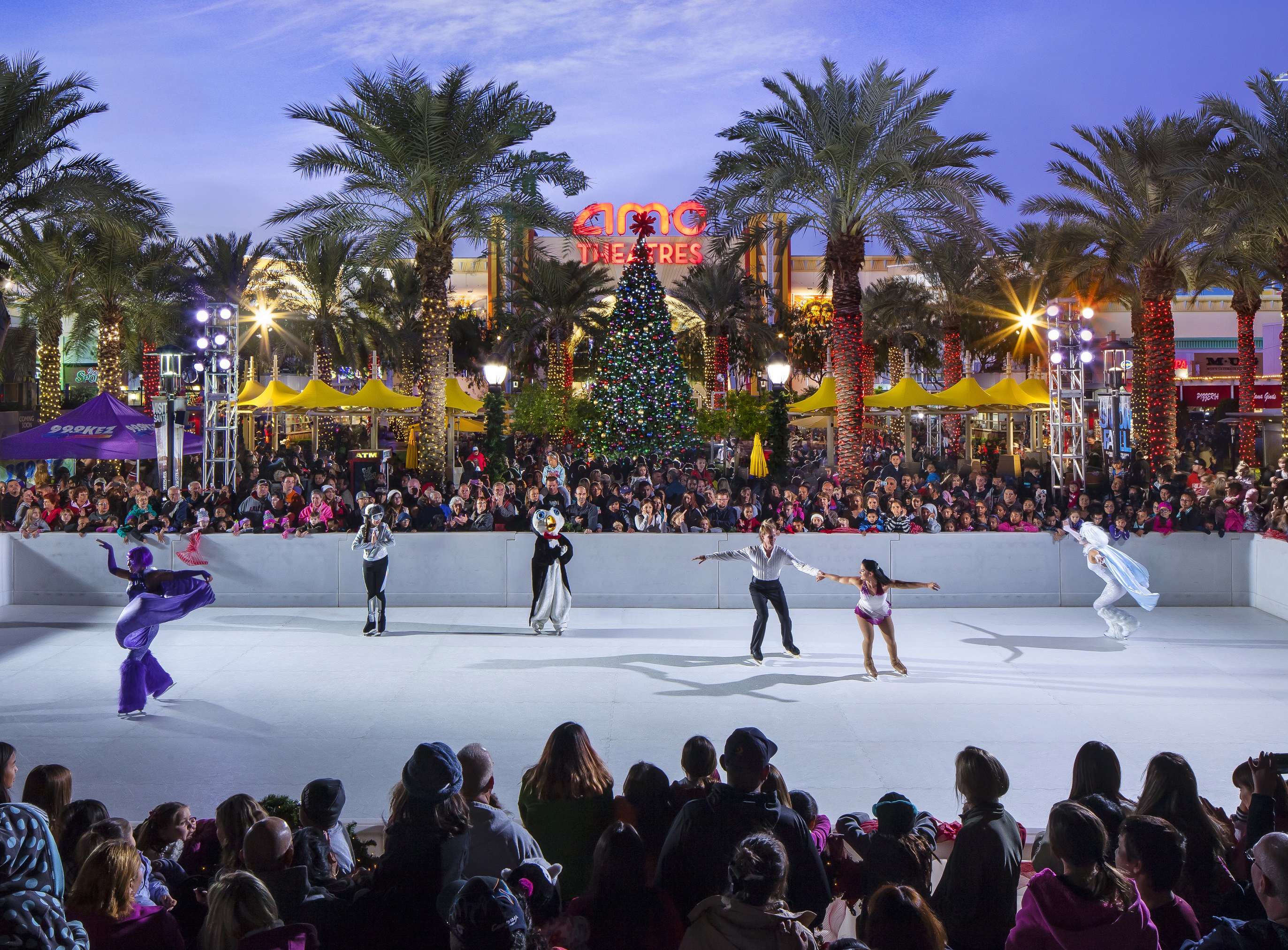 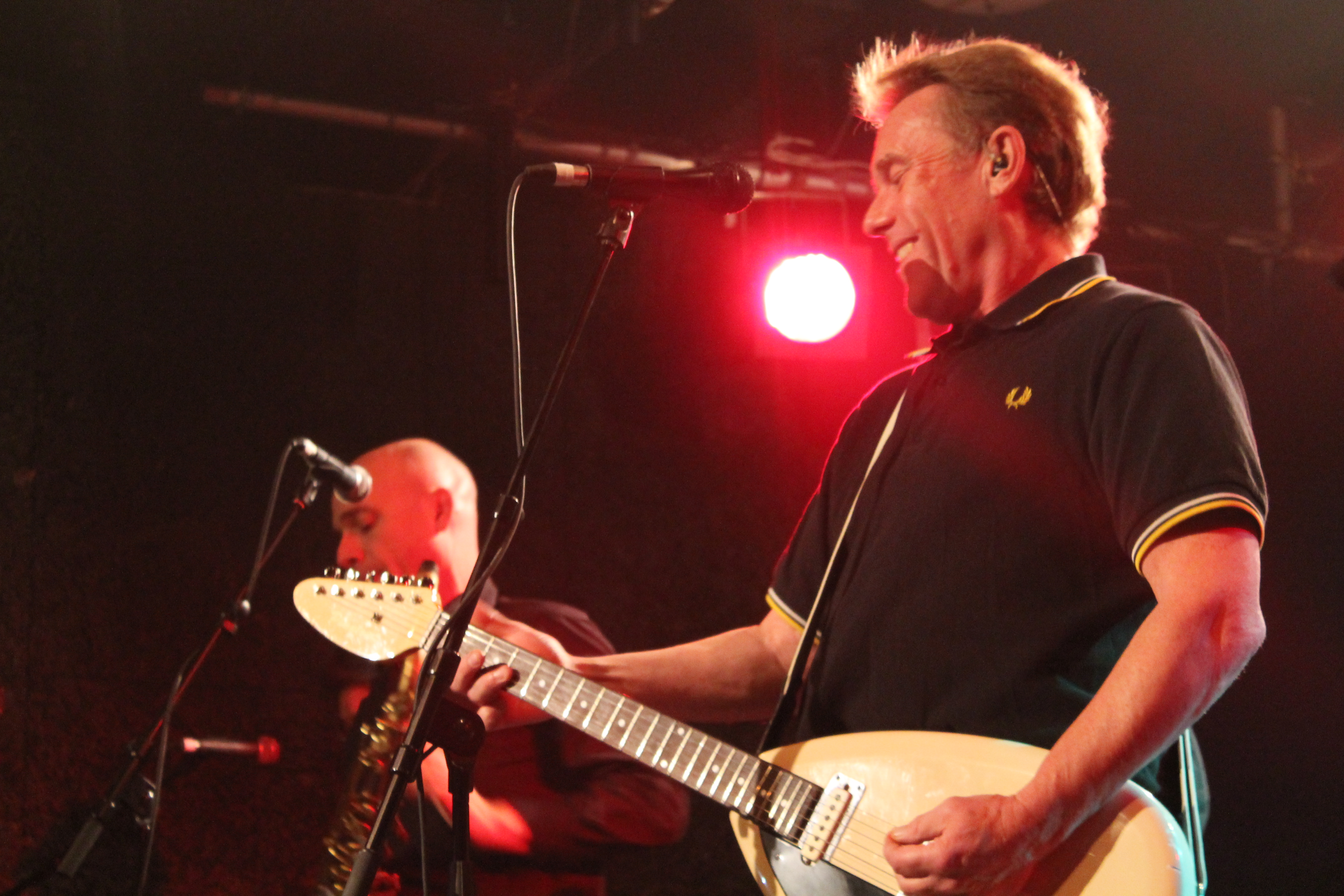 The English Beat To Perform at Livewire Scottsdale 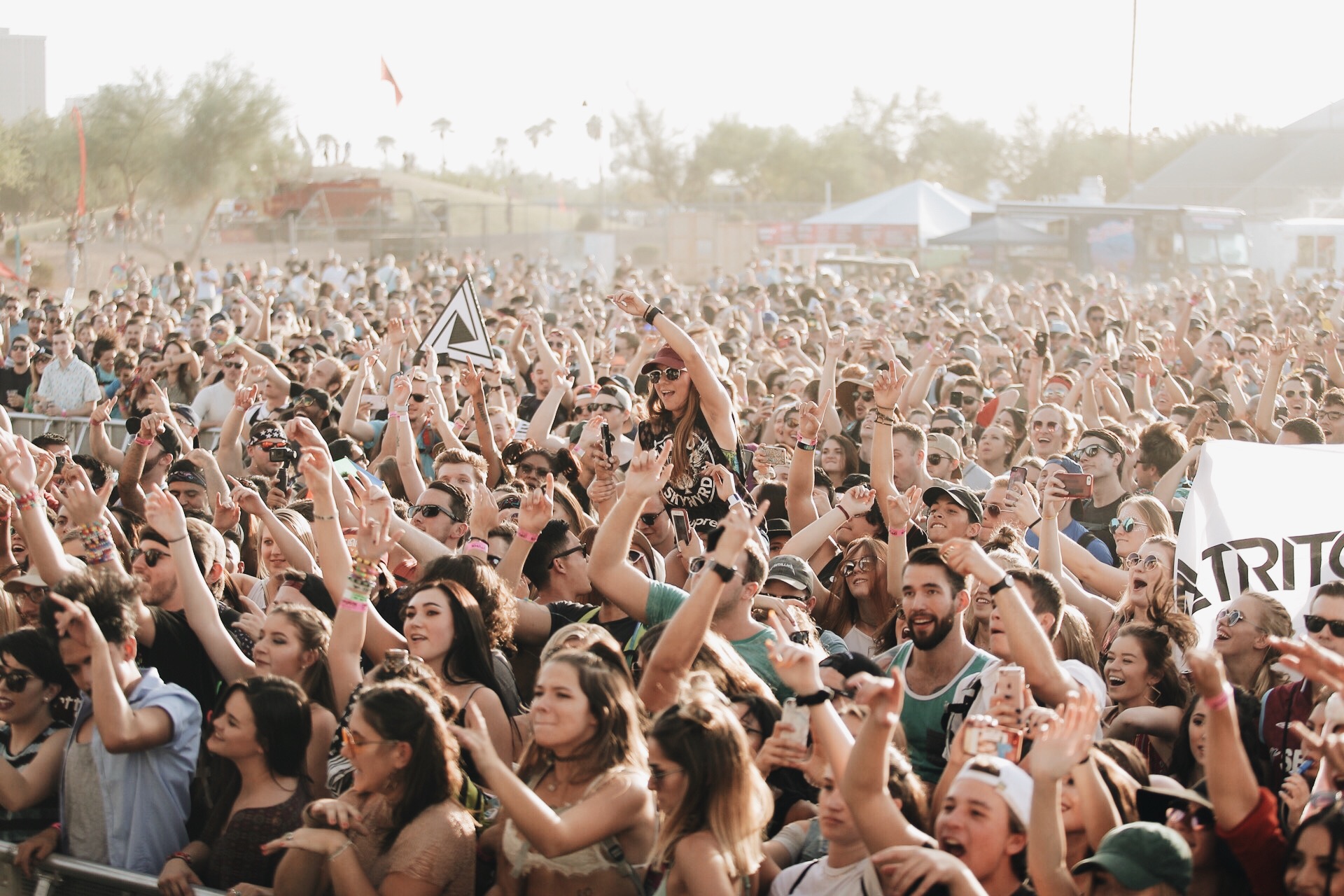 The Lost Lake Festival is returning October 19-21 to Steele Indian School Park with this year’s headliners including Imagine Dragons, Future, The Chainsmokers and SZA.
bySuzanne Koch