Switzerland-based Maurizio Colella, a.k.a EDX, has made a name for himself by headlining at the world’s most renowned clubs and festivals in some of the biggest cities like Miami, Las Vegas and Sydney, among others. He has worked with well-known names in the international electronic dance music (EDM) scene including Kaskade, Armin Van Buuren, Axwell, Swedish House Mafia just to name a few. He has also held residencies at famous clubs such as Playhouse in Hollywood and Space in Ibiza.

EDX ranked in the top three of Beatport’s Best Progressive House Artist in 2009, alongside Deadmau5 and Eric Prydz. His remixes have also debuted on various DJ charts such as DMC Buzz and Cool Cuts. EDX released his debut album “On The Edge” in 2012, featuring hit singles “Give it Up For Love” with John Williams and “This is Your Life” with talented vocalist Nadia Ali.

EDX launched a weekly radio show in 2011 entitled “No Xcuses” on Sirius XM’s Electric Area Channel. The show features the latest releases from EDX, as well as the biggest progressive house hits. 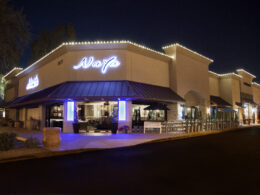 AZ Foothills is welcoming a familiar face back to the team, and you’re invited to join the celebration!…
byCaitie Andreen 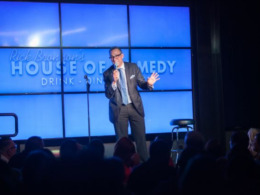 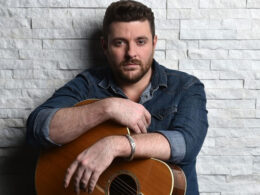 Concerts and shows for the week of August 12.
bySuzanne Koch 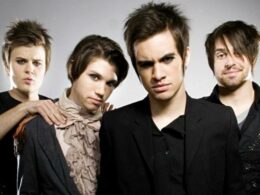