DJ Duo and Producers Christian Srigley and Leighton James, formed “Adventure Club” in early 2011. The two came together while attending high school in Montreal and began a hardcore/pop-punk band, but later became bored of the style and decided to make the move to electronic dance music’s (EDM) emerging genre, dubstep.

The duo, following up from their Life in Color mix have decided to release a brand new mix series called Superheroes Anonymous. Volume one of the mix was released on April 8 and is available for free download on the popular music site ThisSongisSick.com. The 40 minute massive mix is packed with EDM genres from trap and dubstep to house.

Their latest performances include the music, film, and interactive festival SXSW (South by Southwest) in Austin, Texas and for the first time at Ultra Music Festival in Miami. Adventure Cub’s remixed track “Lullabies” was used as the background music for the official Ultra after movie. They also recently collaborated with R3HAB performing at Dayglow in Columbus, Ohio and with Knife Party at Surrender Nightclub in Las Vegas. May 3rd will mark their third appearance in Arizona for SLE.

Tickets are currently $15 for GA and $30 for VIP. To purchase tickets, click HERE. 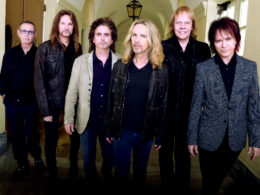 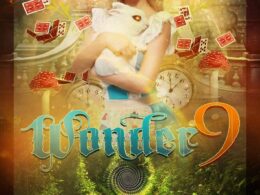 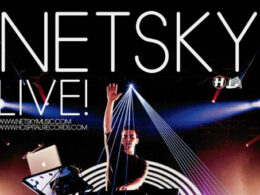