NOFX and Bad Religion To Headline Punk In Drublic Festival

Created by NOFX’s frontman Fat Mike, the 21+ festival will feature performances from co-headliners NOFX and Bad Religion, along with Goldfinger, Authority Zero, Guttermouth and more.

In addition to a killer musical lineup, the event will feature Stone & NOFX Punk In Drublic Hoppy Lager, brewed exclusively for the festival by Stone Brewing. A wide variety of other craft beers will also be available. For those with VIP early entry tastings and general admission tastings, more than 100 craft beers will be available to choose from for complimentary tastings, including some of the West Coast’s best along with local favorites. 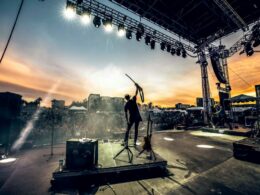 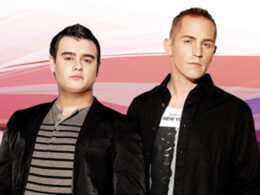 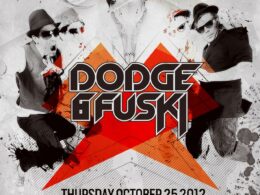 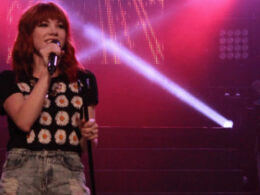