Mord Fustang is an electro-house producer from Tallinn, Estonia. He debuted in 2011 with a series of downloadable one-track singles on the Plasmapool label, beginning with January’s “The Electric Dream,” with “Milky Way,” “Super Meat Freeze,” “Lick the Rainbow,” “A New World” (for subsidiary Noize), “Magic Trooper,” and “We Are Now Connected” all issued prior to the end of the year.

L.O.V.E. is Everything in Scorpius Dance Theatre’s Original Show

All you need is love right? Then Scorpius Dance Theatre's next original show should hit the mark. Showing June 7-9, L.O.V.E. will visit a series of short stories, each portraying various types of relationships and different stages of love that play a huge role in our lives.
bySuzanne Koch 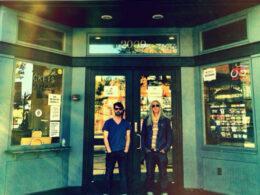 by: Amanda Savage It was a slow Tuesday at The Rhythm Room. An open entrance absent of a…
byAmanda Savage 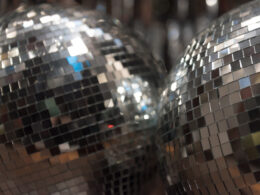 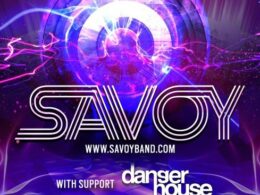