Applied Art Productions, an international film company based out of Chandler, has completed an uplifting feature film about the coronavirus. Anti-Coronavirus Movie is a 70-min. film shot in Arizona and depicting the story of Bruce, a man who returns from an anniversary trip to Italy carrying the virus and his journey through it while trying to keep his family safe.

“Because this pandemic is causing a lot of suffering across the world, I felt it was important to bring people an uplifting story of hope and love. Our incredible cast and crew did an amazing job of bringing that message to life in this movie.”

The film consists of just 11 cast and crew members and was completed in seven days (while following the CDC’s sanitation and prevention guidelines). The movie’s screenwriter Randal Lee Smith drafted the script in just one week with extensive research and consultation from a local doctor.

The group acquired all proper filming permits, employed the use of gloves during production and increased cleaning of set locations and props. Days after filming wrapped, Arizona Gov. Doug Ducey announced a stay-at-home order for all citizens in nonessential business fields.

The film’s release date is yet to be announced.

For more information, including the trailer and more, visit anticoronavirusmovie.com. 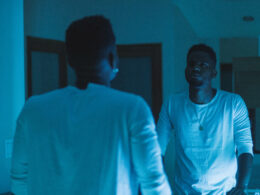 Still waiting on Drake’s new album to release? Fans can fill the void with up and coming R&B artist…
bySuzanne Koch 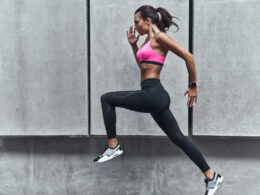 The founder of Thrive Specialized Training will host a pop-up workout event on Nov. 7 complete with champagne and more.
bySuzanne Koch 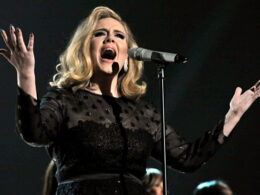 5 Reasons To Tune Into the Grammy’s 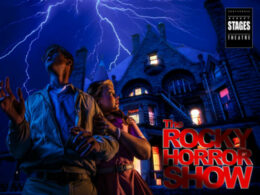