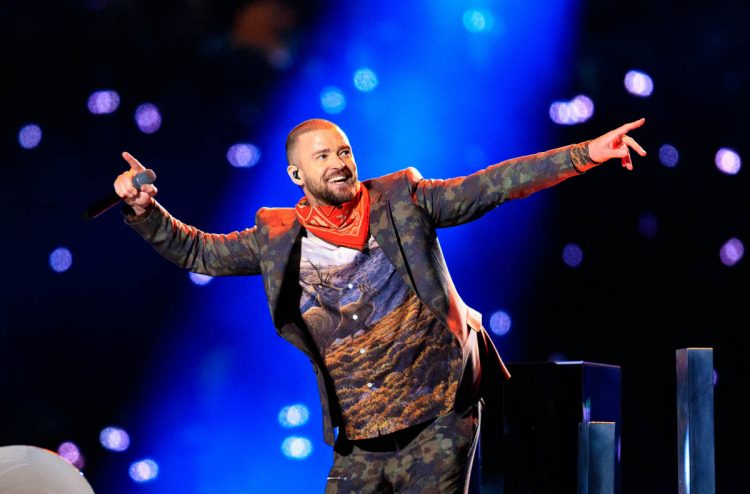 If you missed Justin Timberlake’s Phoenix concert in May, you’re in luck because he’s bringing sexy back. The pop star is making a return to the Valley on November 29 for a second stop of his Man of the Woods Tour. The tour is in support of the album it’s named after which was released earlier this year and is his first album in five years. The tour originally kicked off in March and blazed through Phoenix on May 3 before heading through North America and Europe.

Amex card members can snag tickets now but for the general public, tickets will go on sale Monday, June 18 at 10 a.m.

In honor of his return to the Valley, we gathered his top four highest-ranking Billboard Hot 100 Hits ever.