Although Game of Thrones is on the verge of its final episode, you won’t have to say goodbye just yet because after all, what is dead may never die. The Game of Thrones Live Concert Experience is coming…on October 1 to be exact. Setting out on a 20-city tour this fall and bringing the music from all eight seasons to the stage, concert-goers can prepare to be transported to the lands of Westeros and Essos.

The can’t-miss live experience was first conceptualized in 2017 by Ramin Djawadi, the Emmy Award-winning Game of Thrones composer. The tour kicked off in North America before following up with a European run and returning for a second North American tour in the fall of 2018. For the upcoming fall tour, Djawadi is reworking and redeveloping the entire concert, creating a brand new experience featuring fan-fave pieces from the entire show including “The Night King” theme. The nine-minute composition debuted in the final season and immediately went viral, reaching the top four most downloaded songs on iTunes and the top 18 most watched videos on YouTube.

Fans can expect to not only be sonically transported to the world of Westeros but also visually. The show will also use video technology to recreate the realms found throughout the different kingdoms as well as showcase footage from the series in addition to new imagery created exclusively for the concert.

The Guardian described Game of Thrones Live Concert Experience as “Westeros brought to dazzling life” and The New York Times called it “a symphonic spectacular.” So no matter whose side you’re on, this experience deserves its own spot on the Iron throne.

Catch the experience October 1 at Comerica Theatre. Tickets are now on sale and can be purchased here. 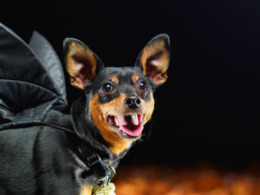 Spend Howl-o-ween With Your Pup 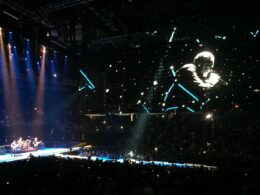 Reigning as one of the world’s most influential rock bands for over thirty years, marked by passion and…
byChristina Tetreault 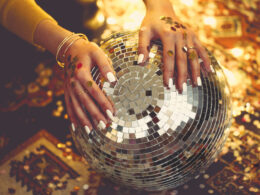 If you plan to end the decade in the desert, you're in luck. Scottsdale was ranked the No. 22 Best City for celebrating New Year's Eve.
bySuzanne Koch 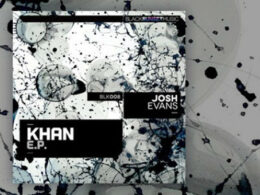 Hailing from the valley of the sun, Josh Evans is a rising artist in the electronic dance…
byDaniel