Tastemaker to tastemakers and musical-icon, Tommie Sunshine is renowned for his reputation of being consistently ahead of the curve. Set apart by his iconoclastic productions, he is regarded as one the today’s most prolific remixers with almost 300 commissioned remixes to date, and his original production career spans collaborations with such artists as Arthur Baker, Felix da Housecat, Midnight Magic, Peaches, Codes, Bart B More, Shinichi Osawa, The Disco Fries, James Murphy, and many more. 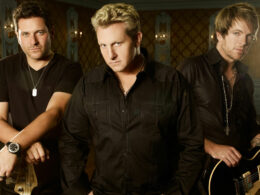 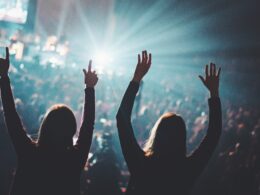 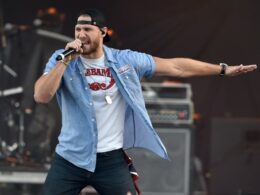 Concerts and shows for the week of October 21.
bySuzanne Koch 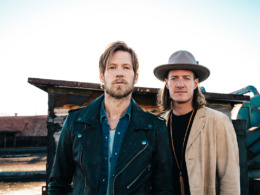