July is almost here, along with all the concerts that come with it!  The Valley of the Sun is home to some of the best concert venues in the nation, venues attracting all the hottest artists from across the nation.  This July, be sure to not miss out on the best artists coming to Arizona.

Featured below are five of the hottest artists performing in July.

This country superstar is making his way to the Valley on Saturday, July 26 at 7 p.m. at the Ak-Chin Pavilion.  Dierks is not only an Arizona native, but one of country music’s hottest names.  Dierks will be joined on his Riser tour with Chris Young, Chase Rise and Jon Pardi.  You won’t want to miss out on these artists.

If you’re feeling a weekend trip down to Tucson, you might want consider making the venture the weekend Boston is performing.  This American rock band named after Boston, Mass. is performing at the Anselmo Valencia Amphitheater in Tucson, Ariz. on Wednesday, July 23 at 7 p.m.

For additional information on Boston and their 2014 tour, visit their website.

The Voice Tour is making its way to the Comerica Theatre on Thursday, July 24 at 7:30 p.m.  Past stars and this year’s finalists will perform numbers in a show that you will not want to miss. Be sure to see catch these talented up-and-coming artists.

The Go-Gos are performing at the Talking Stick Resort on Wednesday, July 23 at 8 p.m.  Be sure to check out this 80’s band, along with the only all-female band to date that both wrote their own songs and played their own instruments, topping Billboard album charts along the way.

For more information on the Go-Gos tour, visit their website.

Kenny Wayne Shepherd is performing at the Talking Sticks Resort on Thursday, July 24 at at 8 p.m.  This American guitarist, singer and songwriter has experienced significant success in the blues world. 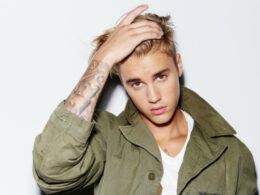 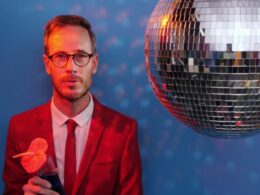 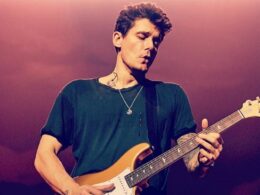 Concerts and shows for the week of September 9.
bySuzanne Koch