DJ and Producer Avila is known for laying down sets with a rich track selection while putting on an action packed show producing an excitable and unbridled energy for the music that he plays.

Working his way into some of Spain’s top club venues at the age of 12, Avila went from playing at friends’ parties to warm-up spots at Ku in Benidorm where he was first noticed by Fedde le Grand. He has since procured headlining slots with Fedde le Grand, Martin Solveig, Afrojack, David Guetta and the Black Eyed Peas, allowing him to secure three residencies in Ibiza. He won ‘Best Newcomer DJ’ at the 2011 Vicious Music Awards at just 16.

Avila embarked on his first North American tour in the Fall of 2012 which included dates at LIV in Miami, Pacha in New York, Nocturnal Wonderland in California, Electric Daisy Carnival in Puerto Rico and several major shows for US electronic dance music (EDM) brand Life In Colour. With the release of his debut single ‘Breaking Your Fall’ on Big Beat Records in October, Avila’s notoriety has grown with unprecedented speed. Billboard named him ‘One To Watch’ on their 2013 ’21 Under 21’ power list, swiftly followed by similar plaudits in the MTV Clubland list and the influential Dancing Astronaut list.

Most recently, Avila played on The Generation Wild Tour, a collective EDM festival catering towards an audience hungry for hedonism, music and an extraordinary lifestyle. The tour also featured DJs and producers; Deniz Koyu, dBerrie and Mikael Weermets and traveled throughout North America with more than 19 shows in February alone. 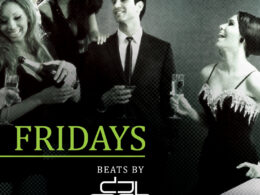 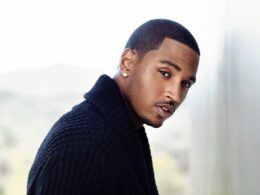 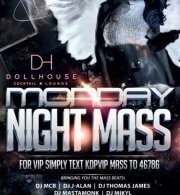 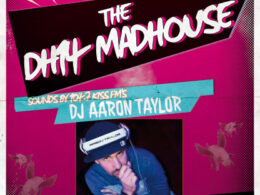