Digitalism is pioneering the electro-punk and indie dance movements, making appearances at festivals such as Coachella and various clubs worldwide.

Digitalism’s debut album, Idealism, was released 9 May 2007 as Digitalism on Toshiba EMI Records in Japan, on May 21, 2007 on Kitsuné Music in France and on Astralwerks in North America. The album includes re-edits of the previously released singles “Jupiter Room”, “Zdarlight” as well as their “Digitalism in Cairo” original re-edit of a track by the Cure which actually doesn’t feature a sample from the track.

In June 2011, Digitalism released the second studioalbum, I love You Dude, on Cooperative Music. The ablum includes the previously released singles “Blitz” and Stratophere”, the hit-single “2 Hearts” and a cooperation with Julian Casablancas. All over the sound on the second album has become more openminded. Digitalism’s sound is crossing the limits between Electro, Rock and Indie.

For more information or to purchase tickets: www.relentlessbeats.com 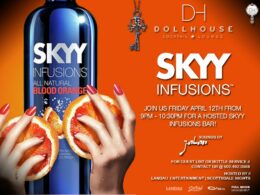 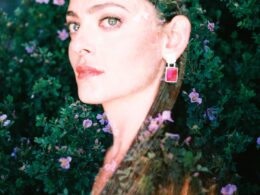 You may know her from the Americana band Run Boy Run, but on Oct. 4 Grace Rolland will release her debut EP I See Jane as RISING SUN DAUGHTER and perform on Oct. 5 at Valley Bar.
bySuzanne Koch
21 shares
21
0
0 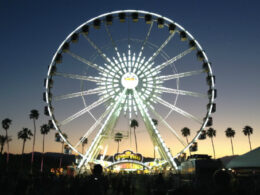 Getting Ready For Coachella 2013

Each april in the dry heat of California, thousands of music lovers from all over the world flock…
byDaniel 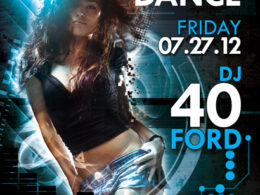