In case you haven’t heard, Cirque du Soleil is swinging through Phoenix this spring with their newest show Amaluna. The Big Top show will take place at State Farm Stadium March 15-April 14.

Catch the show in all its mystical glory by taking advantage of a limited time Valentine’s Day deal. Guests can purchase two tickets for just $129. Score the sweet deal from January 30 through February 15 to be used for weekday performances held March 18 through April 5. The deal is valid for price levels 1, 2 and the Premium section and can be purchased here.

The female-led show is a tribute to the work and voice of women, with a mainly female cast. Taking place on an island governed by goddesses and guided by the cycles of the moon, the story unfolds with the queen’s daughter’s coming-of-age ceremony as it clashes with the arrival of young men on the island. The daughter falls for one of the men as their love is put to the test through trials and setbacks.

Click here to read more about Amaluna and to check out the show’s trailer. 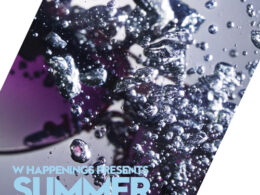 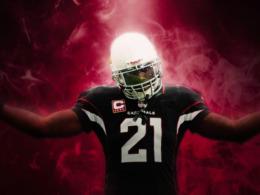 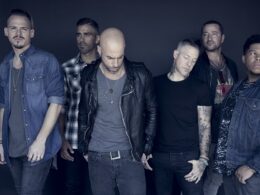 Concerts and shows for the week of March 16.
bySuzanne Koch 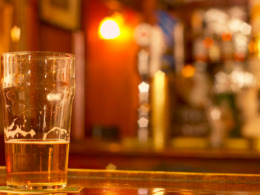