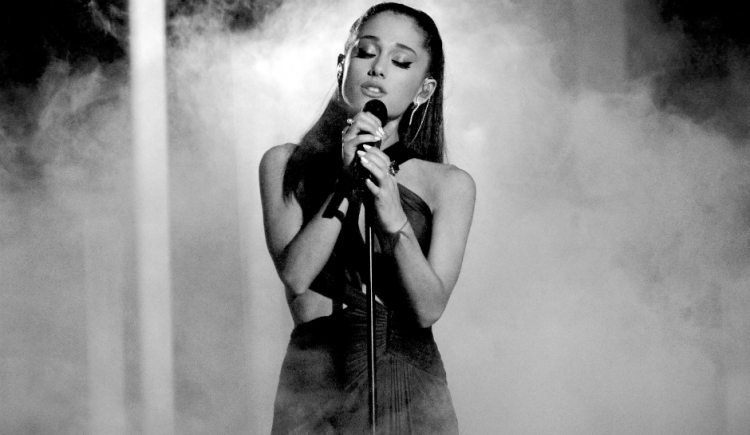 In light of her most recent album release, Dangerous Woman, Ariana Grande will hit the road in 2017 to support the album that’s filled with fierce lyrics and a new, more mature sound. With appearances from Future, Lil Wayne, Nicki Minaj and Macy Gray, the album showcases a variety of voices and catchy hooks. Dangerous Woman is Ariana Grande’s third full-length album which debuted in the Top 10 of the Billboard Hot 100.

The singer will be joined on tour by Little Mix and Victoria Monet. The tour’s first date is here in the Valley at Talking Stick Resort Arena on February 2 and concludes in Orlando on April 15 with a total of 36 dates. The singer announced more dates will be coming soon.

For tickets to the February 2 show, visit: ticketmaster.com