Is it possible that the biggest diva group of this generation could reunite and make more musical magic? Does Beyonce even have time? Either way, you can’t help but feel a tinge of hope when Mathew Knowles, Destiny’s Child and Beyonce’s manager, stated in a Huffington Post interview that he is currently “working on a few Destiny’s Child projects right now.” Mathew went on to explain that he still manages the ladies and is in high hopes that something big will evolve from it in the next few years. “I am extremely hopeful that the ladies will come back with an album and a tour.” So are we.

We know for sure that an autobiography on the R&B group will be coming shortly, and Mathew says he is “talking to the film and TV community right now, regarding a Destiny’s Child movie or TV series of some sort.” Rumors surfaced last year when emails to Sony leaked of Mathew’s interest in a biopic. If a Destiny’s Child movie surfaces, we’re sure it will be just as big as the divas who inspired it. 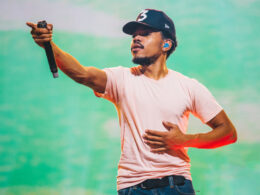 If you haven’t heard yet, the creators of Bonnaroo and Outside Lands are bringing their creative juices to the…
bySuzanne Koch 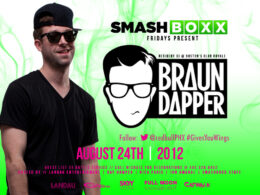 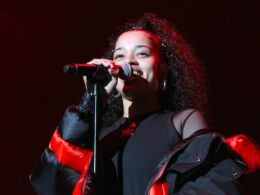 Concerts and shows for the week of February 18.
bySuzanne Koch 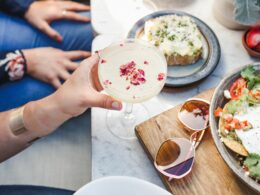 Oscar-Worthy Cocktails for the Academy Awards

We're breaking down the numbers of the Academy Awards and sharing some award-worthy cocktail recipes from Fox Restaurants.
bySuzanne Koch