On Saturday, November 1, the Scottsdale Airport will transform from bustling transportation hub to the hottest party the North Valley has ever seen as it hosts the 3nd Weekend Jetaway Culinary Casino Classic, presented by AXA Advisors Southwest, Jet Set Magazine and Aero Jet Services. Set within one of the airport’s own private jet hangars, Weekend Jetaway will raise funds for Elevate Phoenix via an evening of gourmet food and drink, music, dancing, “elevated” surprise entertainers and a dice-style game that will culminate with four lucky guests winning a luxurious two-night, three-day round-trip vacation on their very private jet.

PGA star and North Valley resident Tom Lehman, a founding board member of Elevate Phoenix, will serve as the event’s honorary host. Lehman is the only golfer in history to have been awarded the Player of the Year honor on all three PGA Tours: the PGA Tour, the Web.com Tour and the Champions Tour. Currently playing on the PGA Senior Tour, Lehman won the Open Championship, one of the PGA’s major titles, in 1996. In addition to hosting the affair, he will also be bringing a prize just as enticing as the private jet vacation itself – the chance to bid on the opportunity to be his guest at the 2015 British Open. 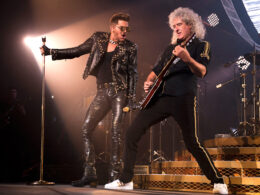 Concerts and shows for the week of July 15.
bySuzanne Koch 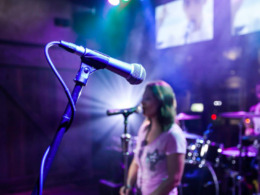 Book your calendars for the next month because we’ve got the place to be throughout all of July. Old Town Scottsdale’s…
bySuzanne Koch 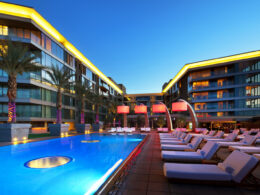 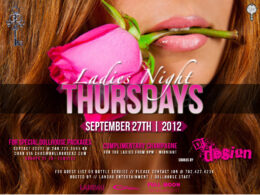