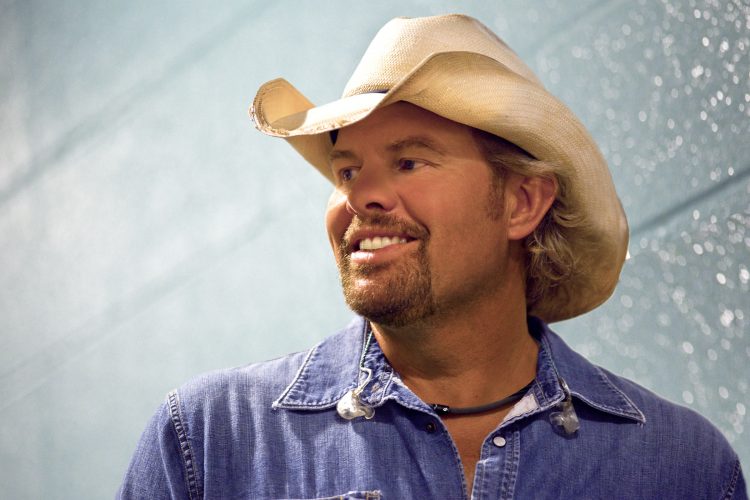 The first half of the 2017 Birds Nest concert lineup has been announced with a handful of big-name country artists taking the stage.

Jake Owen and Chase Rice will headline this year’s Wednesday night entertainment, while Thursday will welcome Toby Keith with The Band Perry.

The Waste Management Phoenix Open will take place January 30 to February 5, 2017, while the Coors Light Birds Nest concerts will be held February 1-4.