Before I even knew that one day I would be writing a fashion and beauty blog, or assisting our fashion editor here at Arizona Foothills Magazine on fashion editorials, I was mildly, okay, immensely taken with the movie The Devil Wears Prada. Yes, it may be a bit of a hyperbole of the fashion world, but fun to watch nonetheless. Of course like many a movie before, the book came first—and an equal hit indeed. Now, seven years after the movie and ten years after the first book, Lauren Weisberger has made the day of many a fan with second book Revenge Wears Prada. 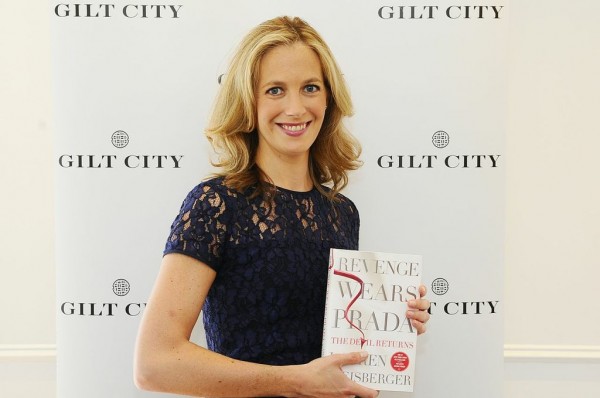 Fashionista.com chats with Weisberger about her new book among other things:

Fashionista: This is your first sequel–what made you want to revisit these characters?
Weisberger: These were my first characters from my first book, and I just started thinking that it’s been a decade. So much happens in ten years, especially in your 20s and 30s, and so much had happened in my own life. So I just started feeling curious about what was going on with Andy and Emily and the whole crew, and it just seemed like the right timing.
The first book was so personal–how much of this book is based on changes in your own life that have happened in the last ten years?
Fewer than the first book, but I think I still pull a lot from my own personal experiences. In the last ten years I got married, I had two kids, I’m still writing. It’s not totally the same for Andy–she’s still writing, she also got married, and I don’t want to give anything away, but motherhood plays a role in this book–not necessarily for Andy! So in that way I definitely pull from my own life. But at the same time it was really fun to invent from scratch the back story of these characters from the past ten years. 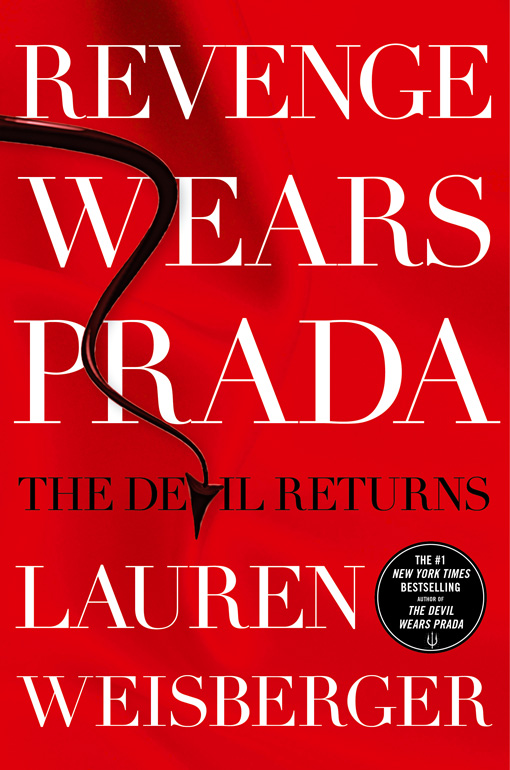 Did the success of the movie put any pressure on you while writing a sequel?
I didn’t feel like it put pressure so much as it was just really fun. I had seen the movie more recently than I had read the book–I didn’t go back and read the book again until I started writing the sequel–and I was definitely conflating the two at times. But I didn’t feel more pressure, I just knew that readers had connected to these characters whether it was from the first book or from the movie, and I definitely wanted to stay true to who they were. 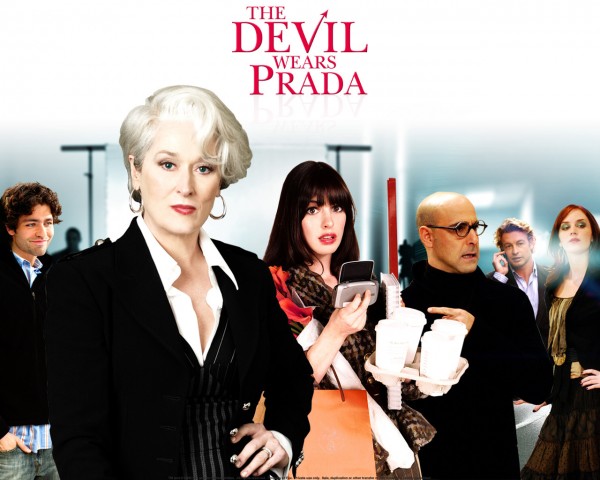 People will be dissecting this book for new gossip about the fashion industry–is there still that connection?
This book is definitely less about the fashion industry. Andy is an editor-in-chief of a magazine herself, but it’s a high-end bridal magazine. There’s the celeb-glamour aspect in that she’s going to these exotic, far-flung locations and she’s attending and covering all these celebrity weddings, but there’s much less emphasis on the fashion and more on the writing and the travel. I gave her my fantasy job essentially, and that was the most fun for me to write.

Check out the entire interview here!