This morning I was oh so fueled to talk about the daytime Emmy awards and share red carpet photos with you. It was a night filled with some wonderful teary- eyed tributes like the one Ryan Seacrest gave to the legendary man who has had such influence on music Dick Clarke (Seacrest is his protégé of sorts) Following Seacrest words were live performances by the Spinners, Chubby Checker, Marie Osmond and the cast of “Jersey Boys” (that’s the musical production, not the cast of the boys from Jersey Shore). Additionally there were videotaped messages from Garth Brooks, Simon Cowell and Cher to me the tribute was the absolute highlight of the show.

The red carpet on the other hand brought a bit less wow for me than other awards shows…. Or should I say, a little less of the right kind of wow! The tone however was glam, glam, glam, if sequins are your thing, you will be more than over the moon to see the pics!

Now don’t get me wrong, there were definitely some gorgeous moments, but overall, Daytime TV brings with it it’s own kind of cheese factor that is often not seen elsewhere. I suppose this could be due in part to the legions of devoted fans that never miss a daily episode, often becoming so attached to the characters that they can’t separate the actor from the character and why would the actors want to disappoint their fans by looking normal? On this subject, I speak from experience having family members who wouldn’t answer the phone or door unless their house…no make that actual TV were on fire during the hour that General Hospital is showing…forget the Tivo, this is far too earth shattering to miss! But hey if it brings a little bit of excitement to their day, who am I begrudge them?

In any case, I did spy a few gorgeous gowns that paired well with pretty makeup and hair, but for the most part, there was a lot of close to drag situations going on during the evening, either the dress was pretty and the makeup was bad or visa versa. I will let you decide for yourself. Let me know who you thought was the fairest of them all.

Some of the my best’s of the night, Kelly Menighan and Beth Chamberlin, though the hair was pageanty the dresses looked great! Marcy Rylan, and Nadia Bjorlin followed suit with gorgeous gowns and pretty makeup

On the other end, whether is was too much boobage, dressing like a bird of paradise or wearing a dress that was more club ready than red carpet ready, Melissa Archer, Jeanne Cooper and Michelle Stafford took thumbs down. 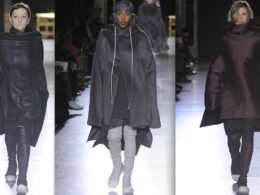 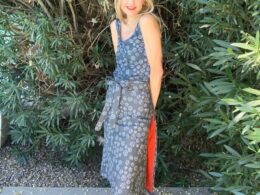 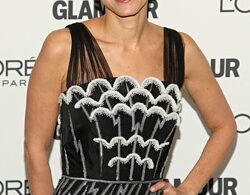 How It’s Made- Fashion Edition 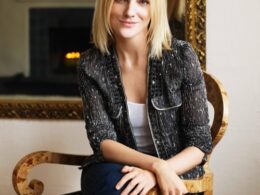 Everyone has that one person in their industry that they look up to. That person who oozes charisma,…
bydiane