In Honor of National Lipstick Day: The Most Iconic Looks

In honor of national lipstick day, here are some of the most iconic lipstick moments over the past century.

Clara Bow
Adventure-seeking, rule-breaking flappers in the ’20s, like actress Clara Bow, proudly painted dark lips in the shape of a heart or Cupid’s bow that became the identifiable beauty look of the decade.

Marilyn wouldn’t be Marilyn without her fire engine red lips. Monroe is said to have concocted her signature red hue by blending together five different lipsticks.

Madonna
Madonna’s look for Who’s That Girl and on her Like a Virgin tour in the ‘80s would not have been the same without a swipe of Russian Red lipstick by MAC.

Flashy red was replaced by a muted, heavily-lined brown in the ‘90s that were sported by supermodels like Naomi Campbell.

It’s safe to say that Lorde is bringing bold lips back in an unabashed, gothic-cool way. Indeed, her dark purple lips have most recently inspired a lipstick collaboration with MAC. 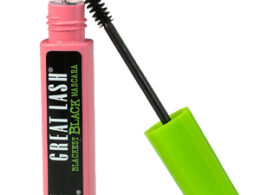 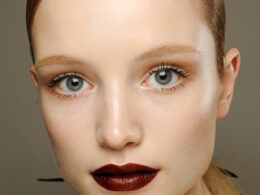 Fashion I get, but it seems that some how the hair talent gene didn’t follow. So when its…
bydiane
1 share
0
0
1 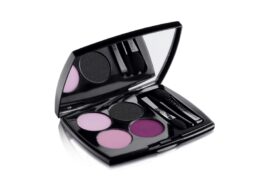 When you’re a die-hard girly girl like myself, you hardly ever tire of the old standard to be…
byMarlene 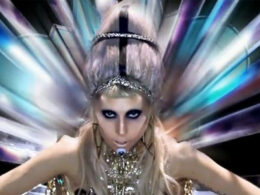