After an especially busy Friday and Saturday this week I needed to take a little bit of ‘me time’ on Sunday morning, but of course me time eventually translates into work time. Not that I mind though when work involves reading a stack of magazines or checking out my favorite blogs.

I especially love reading the inevitably mistranslated English translations of French or Italian blogs. And checking out the fashion and beauty news around our pond and across the pond is always inspiring. Even more inspiring is when I read about the amazing contributions that people in the industry make to truly create or bring about change in our world.

This weekend sadly we bid farewell to one of those people-Evelyn Lauder. Lauder was the driving force behind the Pink Ribbon campaign for Breast Cancer awareness along with former Self Magazine Editor Alexandra Penney. Lauder’s husband Leonard is the Chairman Emeritus of the Estée Lauder Companies; the powerhouse beauty conglomerate that his Mother Estée started with her second husband in the late 1940’s. It seems Evelyn Lauder who succumbed to Non- Genetic Ovarian Cancer was as much of a visionary as her Mother in Law, she had the idea to hand out simple pink ribbons to customers at the makeup counters to help remind them about breast screenings or mammograms. 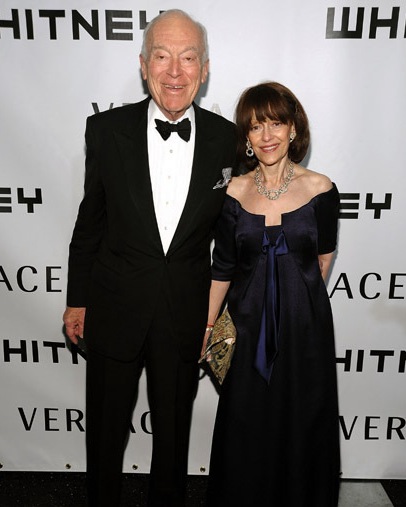 Now it seems so commonplace that it’s hard to remember that just 20 years ago the information and awareness of breast cancer was nothing like it is today. Today the pink ribbon, charity drives and foundations like Susan G Komen are so prevalent that we barely give a thought to those who had the innovation to get the ball rolling….and Evelyn Lauder was one of those women.

Eventually the simple little idea evolved into a campaign that has raised millions and millions (over $300 plus) and Congress designated October “Breast Cancer Awareness” month. $50 million dollars alone has been donated by the Lauder companies to the charity Evelyn created The Breast Cancer Awareness Foundation. And addition to her work as Senior Vice President at Estee Lauder, she opened the Evelyn H. Lauder Breast Center at the Memorial Sloan-Kettering Cancer Center in 1992. 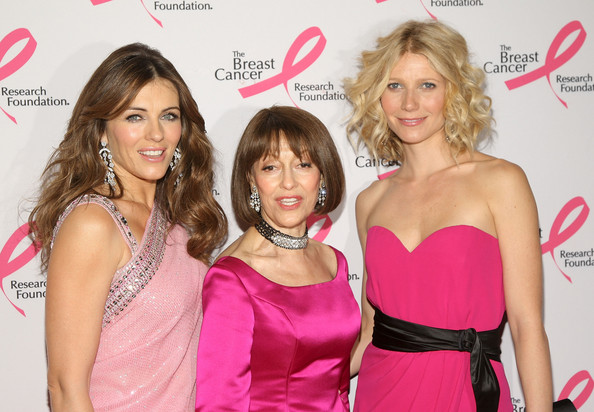 William Lauder Executive Chairman of Estée Lauder companies said of his Mother “My mother carried the torch of our Company heritage and the values that were passed to her by my grandmother, Mrs. Estée Lauder. My mother and father were life partners as well as business partners. They nurtured the culture and growth of the Estée Lauder Companies, and as we grew, my mother was our creative compass and pillar of strength”