How Your Environment Affects How Much You Eat

If you happen to find yourself at a buffet or holiday party with lots of food options anytime soon, make sure to pile on fruits and veggies on your plate before carbs and dessert. According to researchers at Cornell University, those who choose healthier foods first at a buffet end up consuming less caloric foods throughout their meal.

The study examined 124 people who were placed at one of two breakfast buffets. The first buffet presented healthy foods, like fruit, low-fat yogurt and low-fat granola, while the second buffet offered unhealthier foods, such as bacon, fried potatoes and cheesy eggs before the healthier options. All diners were instructed to make only one visit to the buffet counter.

Here are some more takeaways about how your environment may affect how much you eat:

1. Where you eat
Whether fresh or stale, people tended to eat the same amount of popcorn in a movie theater, according to a Personality and Social Psychology Bulletin study. “The results show just how powerful our environment can be in triggering unhealthy behavior,” study researcher David Neal, a psychology professor at the University of Southern California, said in a statement. “Sometimes willpower and good intentions are not enough, and we need to trick our brains by controlling the environment instead.”

2. What friends are ordering
If your friends are ordering greasy fries, you might be tempted to do so as well to try and fit in. Researchers at the Agricultural and Applied Economic Association found that peer pressure had an effect on what people ordered at a restaurant.

3. Type of wine glass
An Iowa State and Cornell study discovered that drinking out of a slimmer wine glass avoids over-pouring.

4. Ambience
Depending on how your environment makes you feel can impact how much you eat. Cornell researchers found in a Psychological Reports study that harsh lighting and loud music can cause you to overeat, while a more relaxed environment caused diners to eat fewer calories and enjoy their food more.

5. What’s in the kitchen
Since you’re more likely to grab what you see first, place healthier foods at the front of your refrigerator and cupboards. 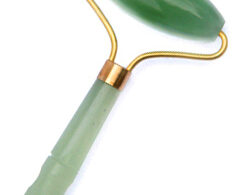 Okay so yesterday didn’t feel quite so bad, but living in a vintage house as I do means…
bydiane 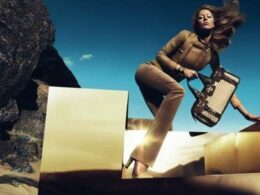 So I am taking a break from spying on the Fashion Week shows, in no time at all…
bydiane 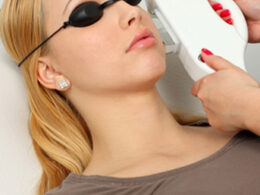 IPL PhotoFacial – The Good, The Bad and The Ugly 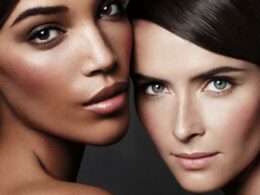