This weekend I had the opportunity to spend some time watching Joanna Schlip in action. If you aren’t familiar with Ms Schlip, she is one of the most talented and sought after makeup artists in Tinseltown. From the time she was nine years old she knew exactly what she wanted to do – makeup, makeup and more makeup! And precisely on her 18th birthday she packed her bags, boarded a plane with a one way ticket from Sky Harbor Airport (her family was residing in Phoenix at the time) straight to Paris. Shortly after Schlip arrived she landed inside the doors of French Vogue with little experience or knowledge of the industry, but after an unexpected and eye opening lunch with one of the biggest Makeup Artist agents in Europe soon Schlip found herself assisting some of the top artists in the business and subsequently spent ten years in Europe working her way to the top of the fashion industry. Her portfolio at the time included just about every Supermodel on the planet from Linda Evangelista to Giselle Bunchen.

Always being ahead of the curve, Joanna made the move back to the states in 1999 landing in Los Angeles and within months she was painting the faces of celebrities including Sarah Jessica Parker, Eva Longoria, Jessica Simpson and many, many more. Schlip continues to be one of the most sought after artists in the business, in fact on Sunday when I saw her she has already made up two celebs for the Oscars and soon after was heading out to make up even more stars for the after parties.

I can honestly say that as a makeup artist, nothing has been more exciting for me than watching Schlip in action and even learning from her up close and personal. For years the Joanna trademark ; a flawless head to toe glow has had celebs clamoring to book her at least a year in advance for their Red Carpet appearances. And now, us mere mortals can have the same perfection that Schlip’s clients have experienced for years with her latest creation Red Carpet Kolour.

This luminous body lotion (7 years in the making) adds an all- over glow to the body that won’t transfer onto to clothes, your furniture or your friends. It’s unlike any other product on the market – not only does it look amazing, but it hides imperfections like veins, cellulite, stretch marks and wrinkles….seriously!

Red Carpet Kolour comes in three gorgeous shades Light, Medium and Tan, just apply and wait five minutes for it to set and trust me you will have stay put glowing gams…or arms… or abs or tush. You can find Red Carpet Kolour on Joanna’s site. redcarpetkolour.com 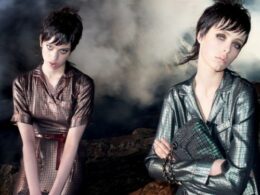 It’s been awhile since we’ve shared some beauty news with you, our lovely reader, and we felt like…
bydiane 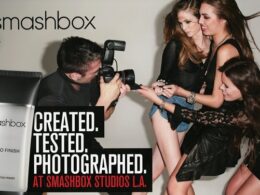 Smashbox Cosmetics Gets a “Hollywood” Makeover

I don’t think it’s a secret that I am a bit of a junkie…a makeup junkie that is.…
bydiane 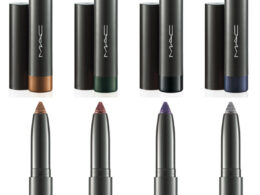 I know, I know Mac makeup seems to be the end all be all to practically anyone who…
bydiane 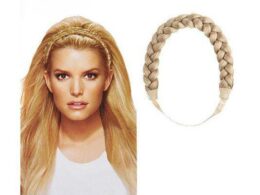 If your mornings are as hectic as mine, sometimes the beauty routine gets cut short, but I still…
bydiane