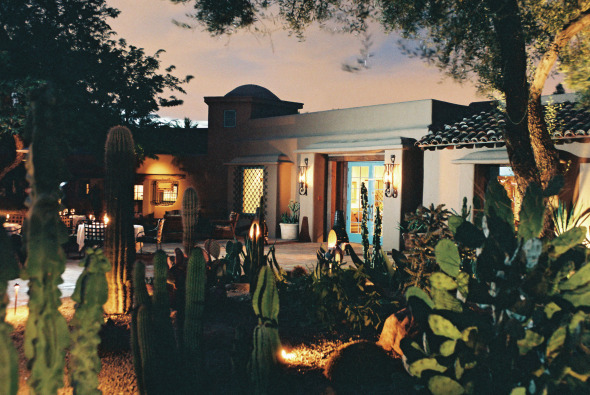 Halloween is around the corner, which makes it the optimal time both to spook and scare and be spooked and scared.  The United States is known for hundreds of sites where residents have claimed paranormal activity.  Some are even in the Valley’s backyard! We’ve gathered up seven of the spookiest sites, all of which have several reports of ghostly presences.

If the staged Haunted houses doesn’t quite do it for you, these locations will definitely scare your socks off. 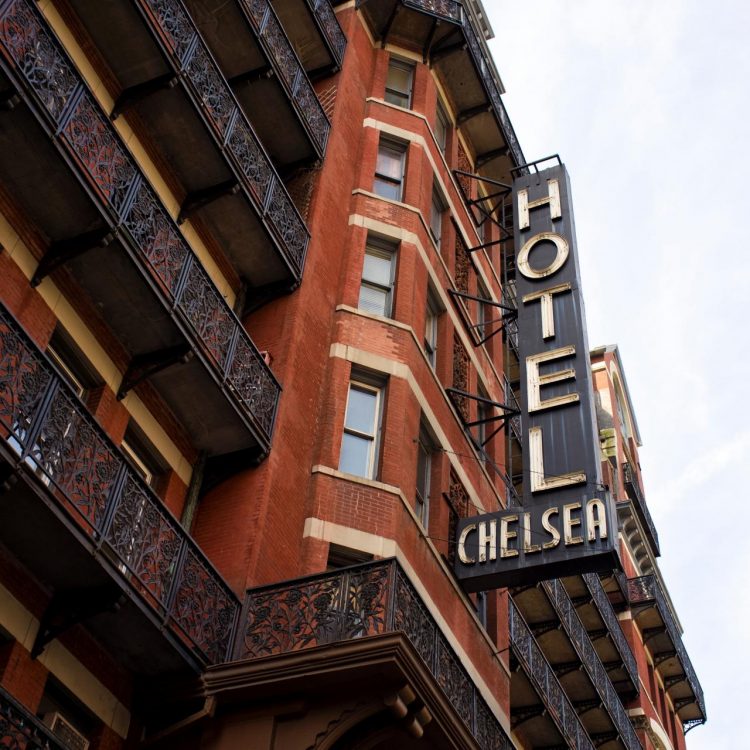 This hotel is considered to be one of the most haunted hotels in New York. When the hotel opened, it was known to be the most tallest hotel in New York.  It’s not known for any particular ghost, but rather the hotel’s “essence.”  When Photographer Rebecca Cohen took pictures of the site, she told the New York Times “I was not photographing empty rooms, I was taking portraits.”  The Victorian-styled area is currently under renovation.

Not all ghost are scary!  Located in the Valley, Phoenix’s Hermosa Inn is considered a hot spot for paranormal activity.  Some sitings include a maid who closes doors, a lady in a pink gown who walks over the bridge by the pool and a ghost who pushes candles out of their candle owners, to name a few.

On the website, The Hermosa Inn’s Managing Director, Michael Gildersleeve, said “all of the spirits that guests and staff have encountered appear to be friendly, so many guests will often visit in hopes of having an experience of their own.”

Learn more about the haunted history on their website. 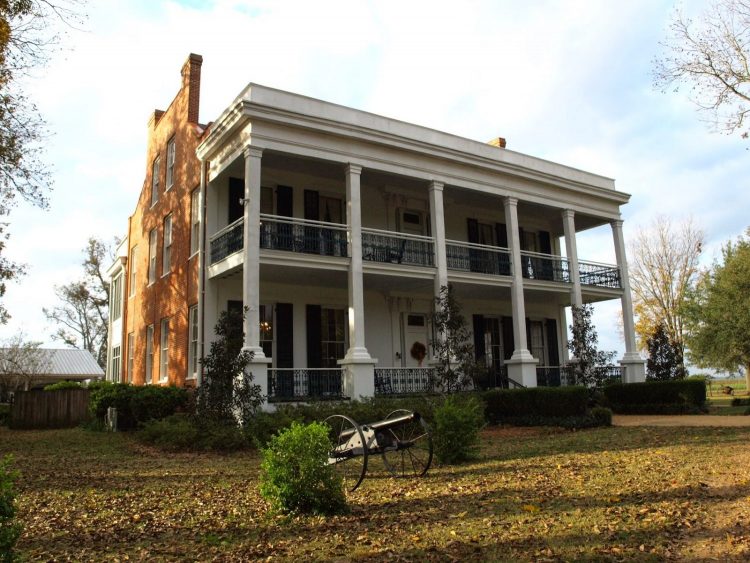 Located in the deep south of Alexandira, Louisiana, Lloyd Hall is known for its share of ghosts or two.  According to Louisiana Spirits paranormal investigators, one guest jumped to her death from the third story attic.  Another ghost, is a Union soldier who was killed on the third floor.

Ghosts aside, the location is still active as ever. This haunted hotel is open as a bed and breakfast. For an extra ghostly experience, guests can stay in rooms considered “haunted.”  The bed and breakfast is even open to weddings!

Check out a video of the site below. 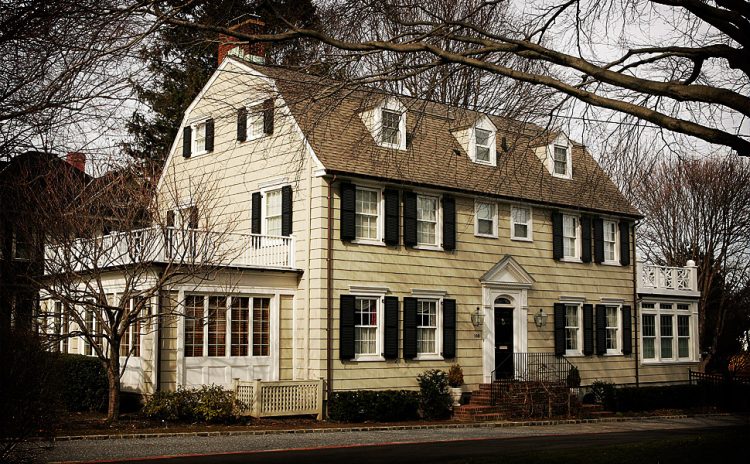 Horror or hoax, this house will send shivers up your spine.  It’s located in Amityville, New York. A family was reportedly killed in the house. The next people to inhabit the property claimed unexplained paranormal activity. 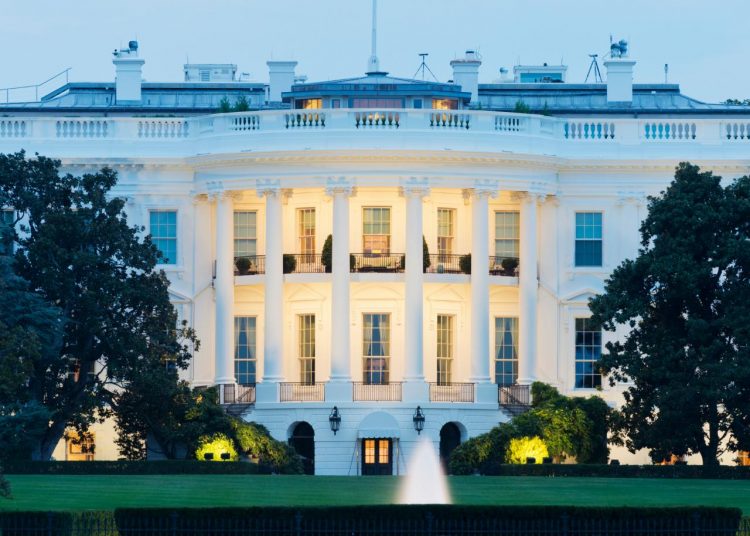 Probably the last place most would consider to be haunted, the White House is actually famous for its reports of haunted activity.  Residents have reported sighting ghosts from the likes of Abraham Lincoln, Abgial Adams and Andrew Jackson.  In recent days, the Obama family has reported hearing strange sounds in the middle of the night. 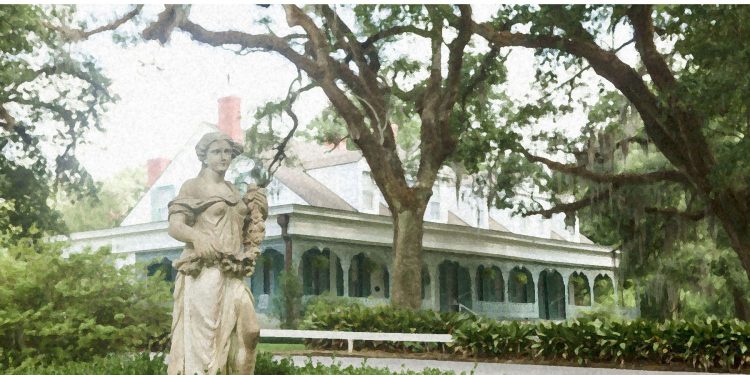 Like many plantations in the South, the Myrtles Plantation has its iconic ghosts.  The plantation, located in Saint Francisville, Louisiana, is know for its haunting of “Chloe.”  It’s also known for a series of people who have fallen due to unrelated and unexplained illnesses.  This destination is also open as a cozy bed and breakfast, serving both as a staycation for locals and an ideal destination for ghost hunters.  There have been reports of a grand piano playing by itself and furniture moving on its own. 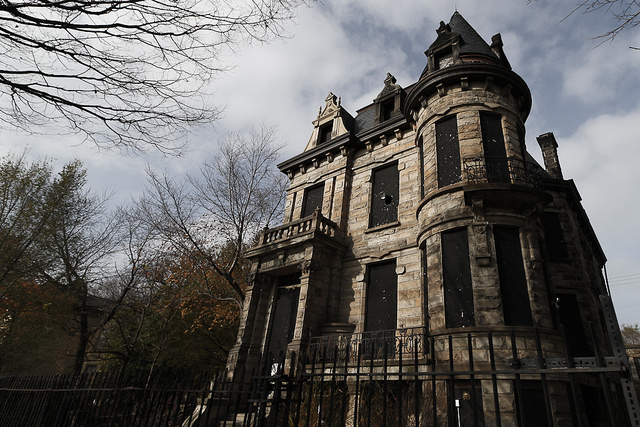 Located in Cleveland, the Franklin Castle is considered to be the most haunted location in Ohio.  The house has been owned and sold to many owners, all who have tried to rid it of its “hauntings.” Most recently, the house is under a $270,000 renovation.  Renovators hope this will make it livable.