Home Shopping & Beauty Tiaras: A Princess for a Day
ShareTweet

After the anticipated wedding of the century of Prince William and Kate Middleton, did anyone else immediately rush to their computer to see if Prince Harry was dating someone? I want to be a princess and wear a gorgeoues Tiara like Kate Middleton did. Kate chose to wear the Cartier “halo” tiara, which was made in 1936 and purchased by the Duke of York (later King George VI) for his wife, Elizabeth’s mother (also Elizabeth). Queen Elizabeth received it as an 18th-birthday present, at which time she was Princess Elizabeth. Planning my wedding to William I intend to borrow it as well. 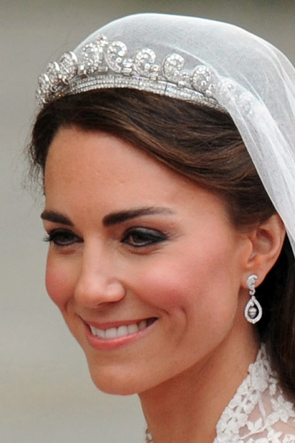  
Yet, in same small chance he finds another soul mate, why not wear one regardless if I am royalty? Audrey Hepburn, Elizabeth Taylor, and Shirley Temple did, so it’s obviously acceptable.   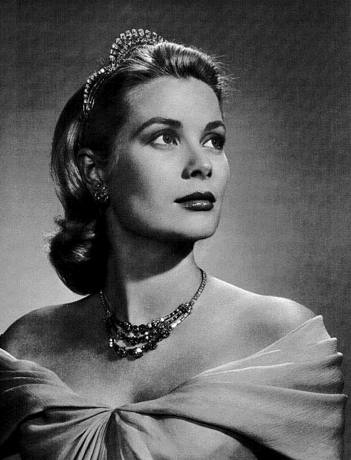 On your wedding you are able to do whatever you want, at the risk of sounding like a Bridezilla, you can have it all. Including getting to wear a tiara and pretending to be a princess for a day because lets face it, you are a princess- you found your prince and all eyes are on you.
Here are some great options to even dance around the house in when you are feeling low- My favorites are from Justine M Couture. 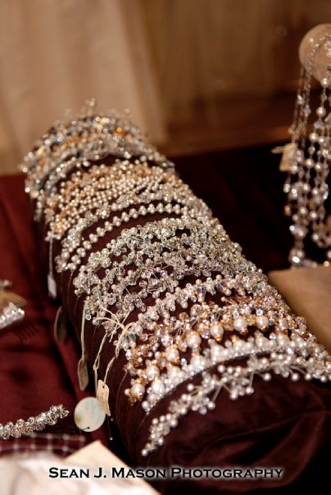