The Duke and Duchess of Cambridge have some competition for favorite young royal couple.

The happy couple married in the Prince’s Palace of Monaco for the civil ceremony, the first part in the two-weekend long wedding celebration.  The religious wedding is scheduled for next weekend.

The gushing bride wore a custom pale pink Valentino Haute Couture gown (seen below).  Beatrice had a grand total of three dress changes at the civil ceremony, all designed by Valentino. Fashion lovers can expect to see Beatrice in at least two gowns at her religious wedding this coming weekend.

The House of Valentino is pleased to announce that Beatrice Borromeo wore a Valentino Haute Couture dress designed by Creative Directors, Maria Grazia Chiuri and Pierpaolo Piccioli, for her civil wedding with Pierre Casiraghi on July 25th at the Prince’s Palace of Monaco. The wedding gown was created in a pale pink and gold lace silk chiffon.   A photo posted by Valentino (@maisonvalentino) on Jul 26, 2015 at 4:56am PDT

No shock, her after party dress from Valentino was just as stunning.

The couple is certainly attracting a lot of attention on social media outlets. Check out some of the top tweets below.

Monaco’s Pierre Casiraghi tied the knot in one of the most tasteful royal weddings ever http://t.co/CrYQSRiarr pic.twitter.com/SQX7rBnFj6

When a bride marries at Monaco’s Pink Palace, there’s only one colour to wear: http://t.co/ILfLBgijTl pic.twitter.com/7SNWo7QHue

#BeatriceBorromeo isn’t she hot? Her wedding to Prince #PierreCasiraghi of Monaco is all over the media here pic.twitter.com/ipDg3MSfcM

Look out Kate and William! 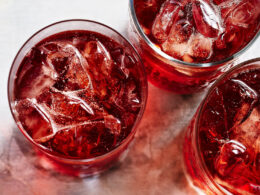 2015 is nearly upon us!  Why not be the friend to host the annual New Year’s Eve bash…
byCaitie 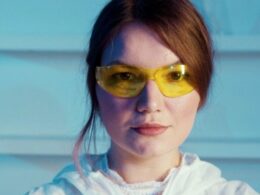 Is Laser Hair Removal Harmful? How Long-Lasting is the Effect?

Laser hair removal is a professional medical process that utilizes a single wavelength of light (laser) to remove or reduce undesired hair. The vast majority of individuals who use it find that laser hair removal is risk-free and well-tolerated.
byTyler Hollis 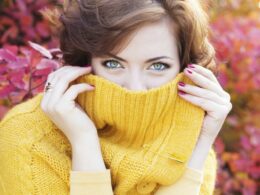 Turtlenecks sweaters are back in style just in time for the cool fall weather.  There’s nothing better than…
byCaitie 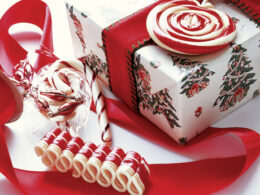 Plan a holiday party that's as fun as it is unique.
byChristina