Oprah Winfrey, the “most influential woman” that seems as constant and as a much a part of television as her long standing network, is pulling the plug on the talk show she created 25 years ago and has then after transformed into a multi-billion-dollar media empire. 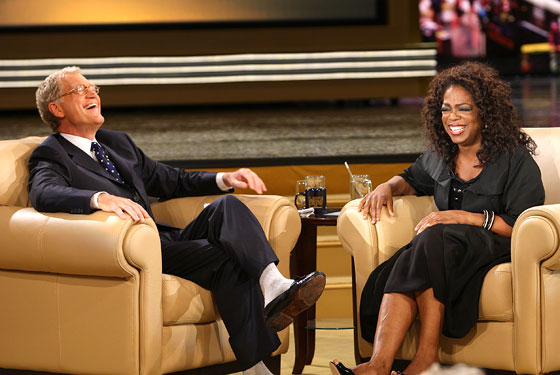 The beloved “Oprah Winfrey Show,” which has seen ratings slip seven percent from a year ago, will air for its last time in 2011. But will that hold back the unstoppable Oprah from continuing to impact the world? Of course not! Winfrey, 55, is to air a new talk show on OWN, The Oprah Winfrey Network. This, in collaboration with Discovery Communications Inc., is expected to debut in 2011. The new network, which was announced in January, is to replace the Discovery Health Channel.

“I love this show. This show has been my life. And I love it enough to know when it’s time to say goodbye,” a tearful Winfrey says to her audience in today’s special show, according to E Online.

The Oprah Winfrey Show, airing on CBS Television Distribution, is, of course, saddened by the upcoming loss of their money-making host.

“We know that anything she turns her hand to will be a great success,” the CBS Corp. unit said in a statement. “We look forward to working with her for the next several years, and hopefully afterwards as well.”

Oprah films her hour-long, morning talk show in Chicago, and has done so since her debut on January 2, 1984.

Oprah Winfrey is known for her extraordinary power to open doors for people and businesses with a single positive mention. Oprah’s almost scientific ability to turn a book, featured on “Oprah’s Book Club” segment, into a best-seller has become known as the “Oprah Effect.” If your book is at all recognized by the “O,” its sales are seen to increase by about a million. 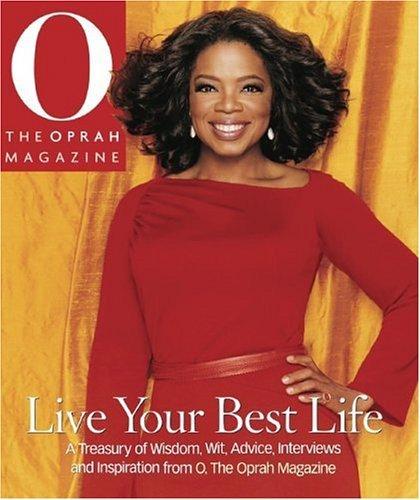 Oprah has strategically turned her name into a billion-dollar empire. She now publishes two magazines: O, The Oprah Magazine and O at Home. She has not only co-authored five books, but at the announcement of her future diet book (to be co-authored with her personal trainer Bob Greene), she received the world’s highest book advance fee. As well as hosting and appearing on television shows, Winfrey co-founded the women’s cable television network Oxygen. She is also the president of Harpo Productions (Oprah spelled backwards), according to Wikipedia.