Most Shocking Celebrity Breakups of 2010

It’s like clockwork in Hollywood… We just have to guess when the big breakup will hit the airwaves. And I don’t know what’s more interesting- when celebs hookup or when they breakup? Well, this year the breakups served us scandal with a side of cheating. Let’s reminisce a little shall we?

It seemed life couldn’t get any better for Bulloc, after she won her best-actress Oscar. But shortly following, accusations of Jame’s unfaithfulness spread like wildfire. Although the two sadly split, Sandra now shares her home with an adopted baby boy.

After 11 years of marriage, Courteney and David split. Shocking! What was even more surprising, was Arquettes openness on Howard Stern’s Sirius radio show. It was then rumored that he was going through a “breakdown”.

This one was the most shocking to me. But I guess looks fade or jealousy conquers all. The same year Reynolds was awarded “Sexiest Man Alive” by People Magazine, was the same year he filed for divorce. Ironic?

It was a little random when the singer up and decided to divorce her husband, Jordan Bratman back in October. And I’m still unsure why the couple couldn’t make it work. Who knows?

I think this marriage was hush-hush for a reason. Both Oscar winners called it quits after being married for seven years and even have a 6-year-old son named Joe. Winslet now has a new model-boyfriend.

Well if Gossip Girl is going to end, then I guess it means it’s over for Blake and Penn. After three years of dating the couple decided to split.

Three years after a gorgeous fantasy wedding in Paris on the supposedly lucky date of 07/07/07, the actress and Spurs player divorced in November. Rumors spread that Tony was sending inappropriate text messages to a mutual girl friend.

The adorably comedic couple split after five years of dating.

The couple split after 4 years. But this was no dramatic split. It fact Gabriel issued a statement saying Halle was “one of the most special and beautiful people that I have ever known.” The couple met at a Versace event in 2006 and have a 2-year-old daughter named Nahla. 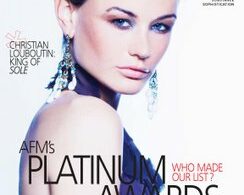 Does the stunning model on the cover of our latest issue look a bit familiar? If you are…
byJackie 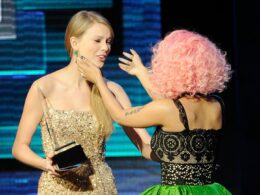 As we all get excited for MTV’s 2015 Video Music Awards in August, celebrities also prepare and anticipate…
byCaitie 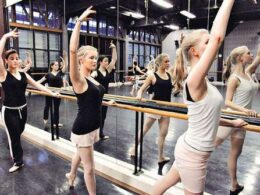 My sister is a professional ballerina. So over the years I have made quite a few dancer friends,…
byJackie 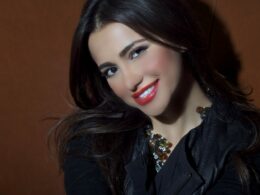