One of Scottsdale’s talented jazz artists, Sherry Petta, has just returned from Hollywood after performing at the 18th annual Los Angeles Music Awards!  Sherry was named Jazz Arist of the Year for the second year in a row. This increasingly popular event draws independent artist submissions from around the world.

Sherry performed two songs with her Los Angeles based band, John Proulx (piano), Matt Mayhall (drums), and Ryan Roberts (bass).  She is also currently working on her second album which will be released after the first of the year.  Similar to her first cd, this compilation will feature jazz standards as well as a few swinging originals. For updates on public local appearances, you my check Sherry’s performance calendar at sherrypetta.com. 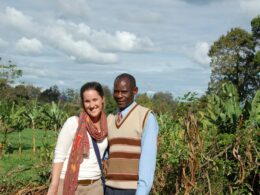 Erika Freund is the creator and founder of Mikuti Jewelry. The beauty of the Swahili Coast and the…
bySarah 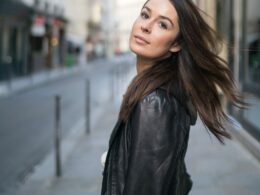 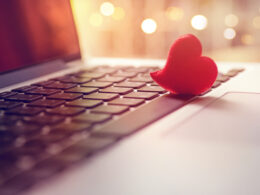 Online Dating Tips for Everyone at Every Age

With COVID-19 making dating extremely difficult in-person, here are some tips and tricks to online dating in this new era!
byTyler Hollis 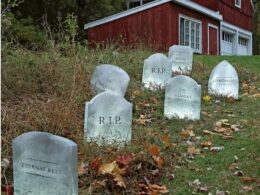 Transform your home into a site unseen with creepy crawling spiders and eerie tombs reminiscent of the dead.
byChristina