Michael Jackson, known as the King of Pop, died Thursday, June 25 from cardiac arrest at the age of 50. 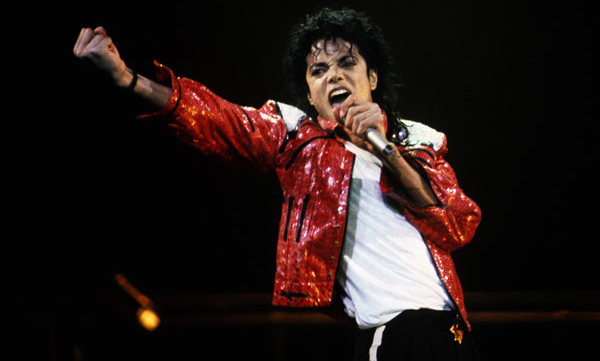 Music legend Michael Jackson was rushed to Ronald Reagan UCLA Medical Center this afternoon from his rented home in Holmby Hills, California after suffering a cardiac arrest. He was soon after pronounced dead.

The legendary King of Pop, Michael Jackson, passed away on Thursday, June 25, 2009, at 2:26 p.m. it is believed he suffered cardiac arrest in his home. However, the cause of his death is unknown until results of the autopsy are known.

His personal physician, who was with him at the time, attempted to resuscitate Jackson, as did paramedics who transported him to Ronald Reagan UCLA Medical Center. Upon arriving at the hospital at approximately 1:14 p.m., a team of doctors, including emergency physicians and cardiologists, attempted to resuscitate him for a period of more than one hour but were unsuccessful.

Michael Jackson’s music has touched many, including those of us here in the Phoenix area. As the world mourns this tragic loss, we would like to take a look back at the successes of this pop icon and remember him for the impact he had on music as we know it today.

Click here to check out photos of Michael Jackson. 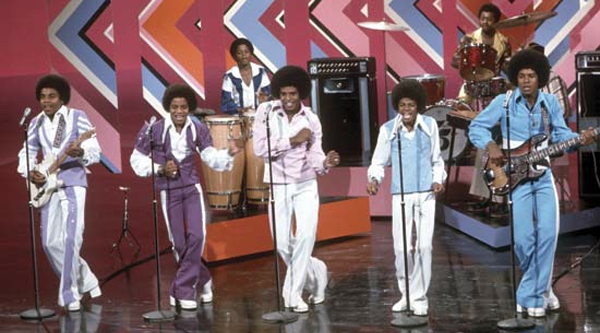 1969: The Jackson Five release their first hit single “Want You Back” and their debut album Diana Ross Presents The Jackson 5

1971: Michael Jackson releases his first solo single “Got To Be There”

1972: Michael Jackson releases his debut album Got To Be There and his second album Ben

1979: Michael Jackson releases his album Off the Wall, which sells over nineteen million copies worldwide

1980: Michael Jackson wins a Grammy for Best Vocal Performance with “Don’t Stop ‘Til You Get Enough” 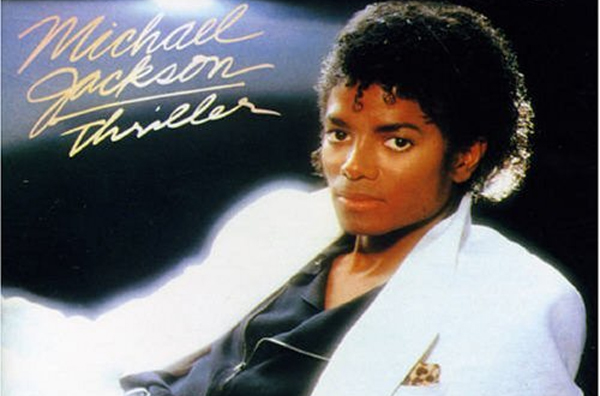 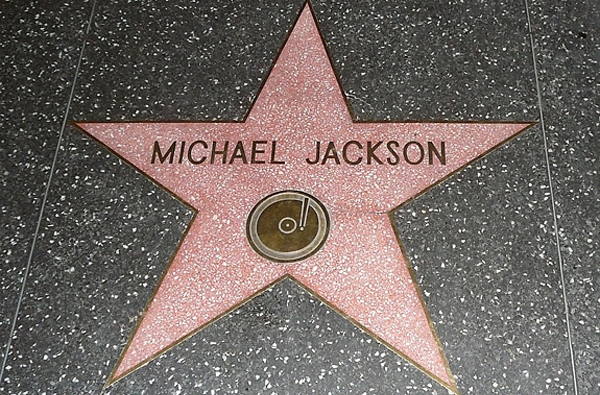 1984: Michael Jackson gets a star on the Hollywood Walk of Fame 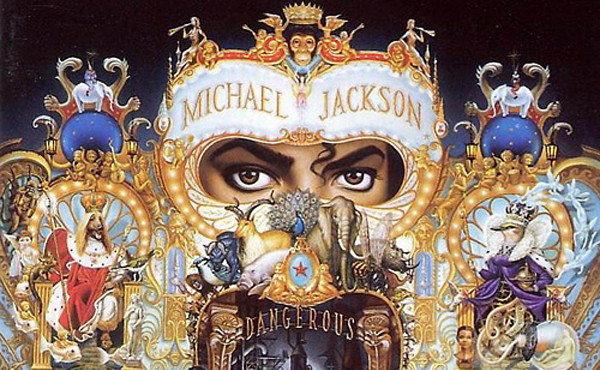 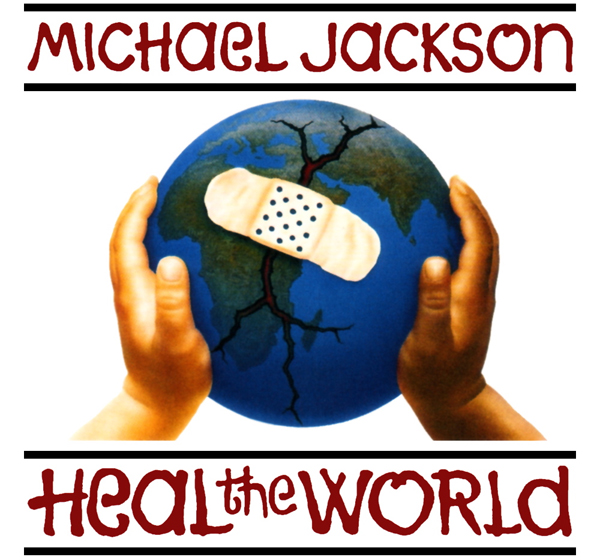 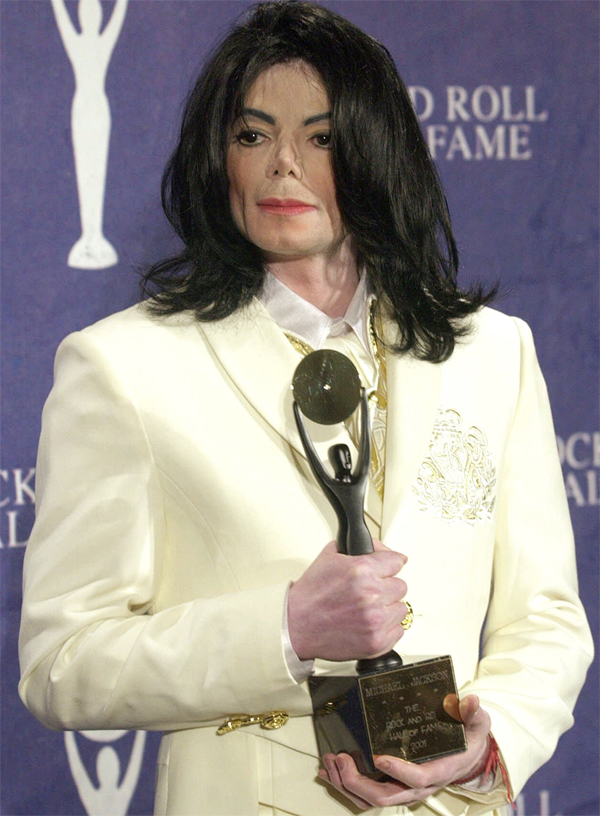 2001: Michael Jackson is inducted into the Rock and Roll Hall of Fame