J to the Z

Two of music’s most respected hip-hop/R&B artists are collaborating to create a tour that is sure to be the hottest concert ticket of 2008. Mary J. Blige and Jay-Z will perform together in Phoenix at the US Airways Center as part of a 25-date, nation-wide tour. As one of the biggest rappers of all time, concert material will center around his two albums produced since his 2004 tour: American Gangster and Kingdom Come. Both Blige and Jay-Z are hot commodities at this point in their careers, as Blige won two Grammy’s on Feb 10, and Jay-Z went home with one. The concert is not until April 15, but act quickly, because this show is sure to sell-out. Tickets go on sale March 8 and can be purchased at ticketmaster.com. 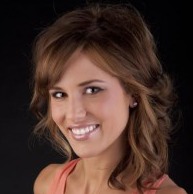 Who is Your Favorite Face of Foothills Contestant? 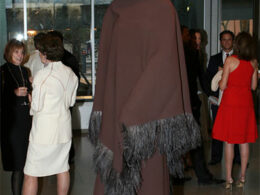 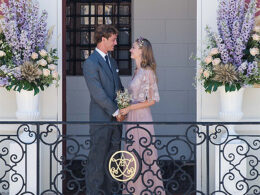 The Duke and Duchess of Cambridge have some competition for favorite young royal couple. This past weekend, Italian…
byCaitie 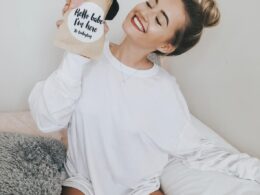 Babe Must Have: The Bootaybag

by Nicole Cuillo Do you have a panties drawer that is filled with not so cute panties? Well,…
byKarah Van Kammen
1 share
0
0
1