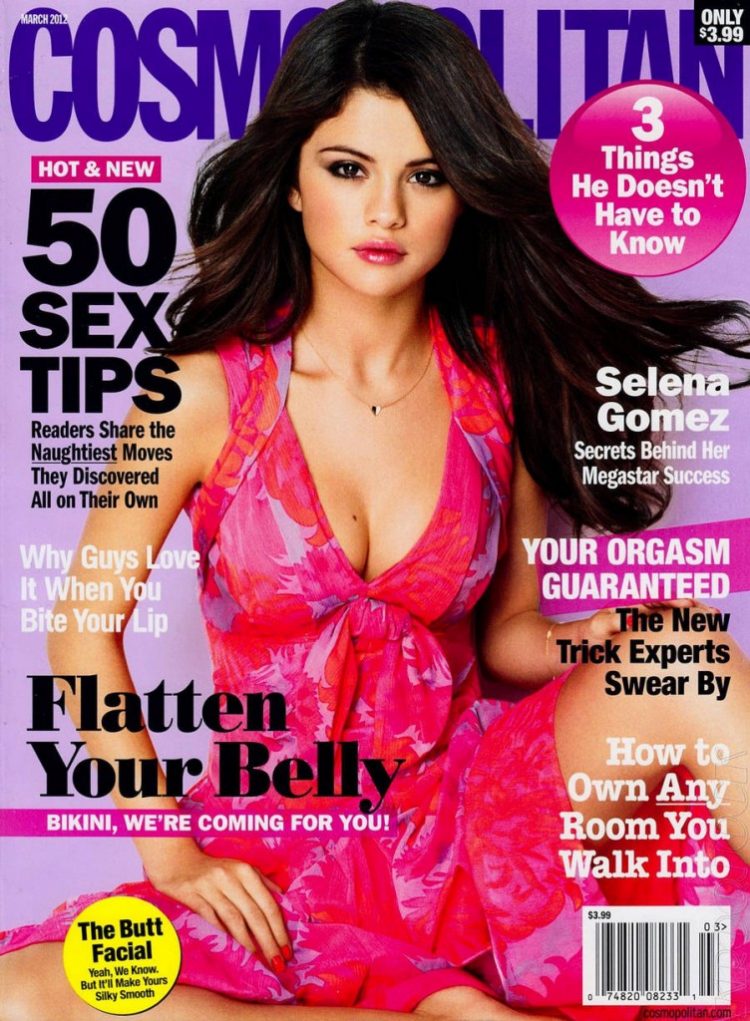 Some see it as a victory. Some are upset they now have to get their favorite magazine more inconveniently.

Just as pornography magazines are hidden from view, Hearst-owned Cosmopolitan will be treated the same way, placed behind pocket shields.  This movement will take place at Rite Aid locations around the nation, along with two East Coast groceries (Food Lion and Hannaford).

Rite Aid locations has 4,566 stores in 31 states, including its three locations in the Valley. 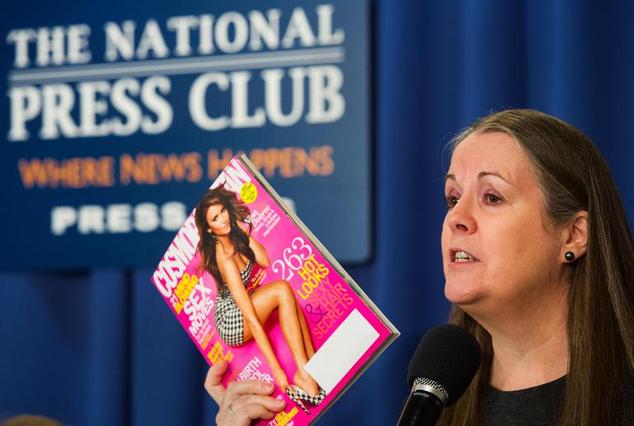 Victoria Hearst, the woman in charge of movement for removing Cosmopolitan from shelves (image via dailymail.co,uk)

Ironically, the person to vocalize his or her dislike for Hearst-owned Cosmo the most is from within the Hearst family.

“We’re not trying to censor Cosmo,” Hearst said in an interview. “We’re not trying to put it out of business. All we’re saying is: you want to print pornography, I can’t stop you. If I was Queen of the Hearst Corporation, this magazine would no longer exist and the editor in chief and all the people there would be on unemployment. But since I don’t have that power, all we’re saying is look — you want to print this junk, then print it. It’s adult material, it’s clear it’s adult material. Label it as such.”

The magazine may have a few promiscuous tips, but some find it ridiculous the magazine is being treated in the same way as a pornography.  They’re taking up their frustration on social media handles.

Others agree with Rite Aid and the two East Coast pharmacies, offering posts of approval.

Many pointed out that ‘Cosmopolitan’ might be a little racier, but didn’t see a big difference between it and other magazines that target women or men’s health magazines.

I went to rite aid earlier and I picked up the new July 2014 @Shape_Magazine and the new August 2014 @Cosmopolitan pic.twitter.com/1mr0oyhT0O