Featured below are the athletes and celebrities you will find competing at the Waste Management Phoenix Open’s Pro-Am.  The pro-am will tee off Wednesday, Jan. 28 at 8:30 a.m.  Be ready to pull out your binoculars to watch these celebs battle it out.  Who knows? You might even see their celebrity friends cheering them on!

From the Arizona Cardinals

Pittsburgh Steelers quarterback Ben Roethlisberger (below) will be spotted at the pro-am.

NFL Hall of Famer Emmitt Smith (below), former college and professional football player is expected to bring the heat at the pro-am.

Known for his point, Ohio State University Head Football Coach Urban Meyer (below) will also compete in the pro-am.

Arizona Diamondbacks pitcher Josh Collmenter (below) will be among the players in the mix.

Major League Baseball player great Ken Griffey Jr. will be there to challenge other players.

Julius “Dr. J” Erving, an unforgettable NBA and ABA player, will be among the players. 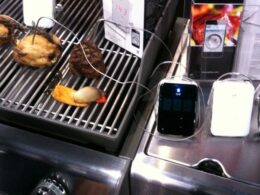 Buying gifts for your father can be difficult.  You want the gift to be thoughtful, yet you also…
byCaitie 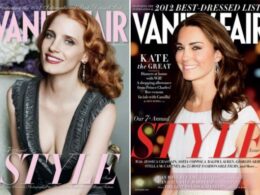 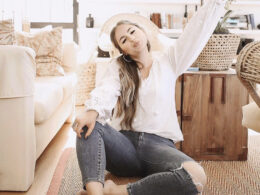 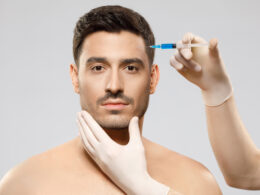 The Rise of Brotox: Why More Men are Getting Facial Injections

In the past year, the amount of men getting botox has skyrocketed throughout the United States. Find out why!
byTyler Hollis